The commission says the Manhattan Project Beer Company didn't ask Bikinians if it could "make money off the use of their homelands".

The brewer released a drink named Bikini Atoll in July, sparking what the Nuclear Commission says is outrage in the Marshall Islands.

In its statement on Thursday, the commission called on the company to consult with Bikinians on its product.

"This is just another example of an American entity profiting from the appropriation of names and places that do not belong to them," the commission said.

"Bikini is not a beer, a bathing suit, or the home of SpongeBob Squarepants. It is the ancestral homelands of the Bikinian people who cannot reside there today because of lingering radiation from U.S. nuclear weapons tests conducted on the islands during the Cold War." 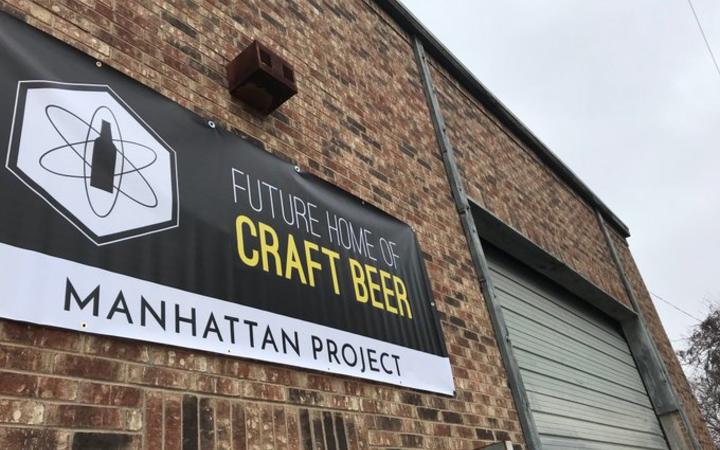 In an Instagram post the Manhattan Project Beer Company says it's received death threats but didn't intend to mock or trivialise nuclear testing in the country.

"Though our brand and naming, we are creating awareness of the wider impacts and implications of the United States's nuclear research programs and the pivotal moment in world history that is often forgotten," the statement posted on Wednesday said.

As of Thursday, the company's Facebook page had been taken down.