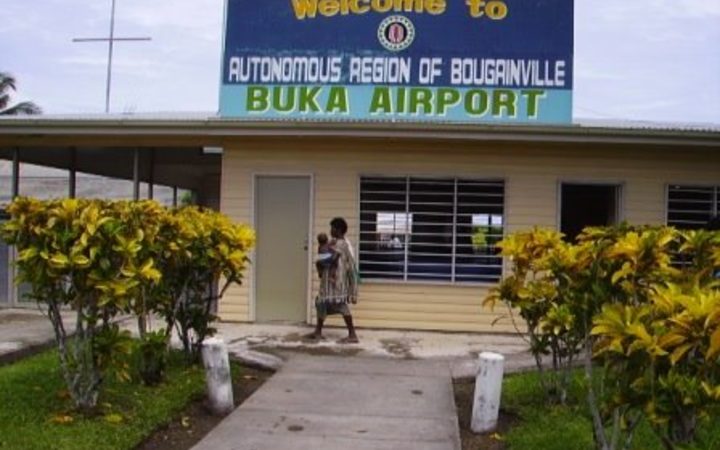 The Buka airport in the autonomous Papua New Guinea region of Bougainville is to remain shut until 12 September.

The National Airlines Corporation stopped flights into the airport this week over concerns for safety and security due to animals and people roaming on the tarmac.

Fences around the airport have long been considered inadequate.

NAC has now said it will allow flights into Buka from 12th September.

The ban on flights has meant a raft of key meetings planned for next week on Bougainville have been postponed.

These include the Papua New Guinea National Executive Council meeting and a meeting of the Joint Supervisory Body, which is the agency formed by both governments that is overseeing the Bougainville Peace Agreement.

Air Niugini has announced it will maintain its two regular flights each week into Kieta, rather than increasing flights as had been reported earlier.