Papua New Guinea's opposition leader has emphasised the importance of parliament adhering to the country's constitution.

Patrick Pruaitch was commenting on his reasons for filing a Supreme Court application to test that the election of PNG's new prime minister in May followed parliamentary procedure.

The National Alliance-led opposition sought a Supreme Court interpretation of the election, even after its members voted for James Marape to replace Peter O'Neill.

In a statement, Mr Pruaitch said the opposition's concern was that PNG's constitution could have been breached.

He said there should never be a repeat of the political crisis of 2011 when parliament ignored Supreme Court rulings that the election of Mr O'Neill as prime minister had been unconstitutional.

He said the time had come for MPs to focus more on issues that the country is facing rather than playing politics or the "blame game".

"We in government must focus on the task we have before us, there has been too much talk and now the people want the delivery of services," Mr O'Neill said.

"It's time to step up not blame down." 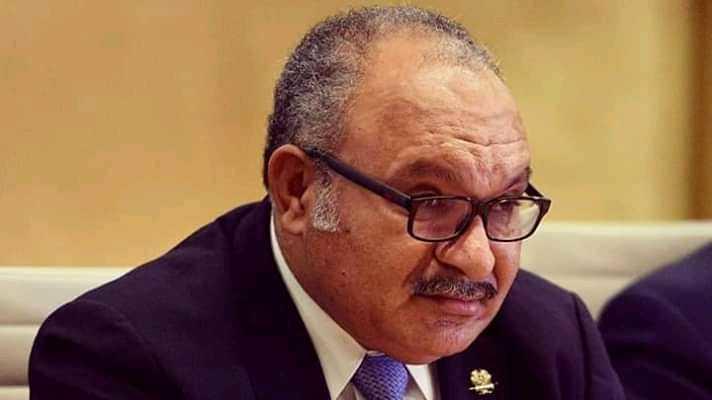 Statements by both O'Neill and Mr Pruaitch speak to the new political dynamics in PNG after the recent end of the former's seven and a half year stint in power.

Mr Pruaitch and his party had worked with Mr Marape earlier this year to remove Mr O'Neill from power, but the relationship since then has been patchy.

"I am saddened that Prime Minister Marape has chosen to personalise the issue by criticising my role as a former Treasurer of the Somare Government and under the O'Neill Government from 2014 till my sacking in 2017," Mr Pruaitch said.

"As part of the ruling National Alliance Party we have to take full credit or blame for government performance from 2002 to 2011.

"The economy sank in a dismal fashion while I was Treasurer and leader of the National Alliance Party. I tried very hard in those years to minimise the size of the budget deficit and wanted to implement financial plans in 2014 to begin cutting back public debt." 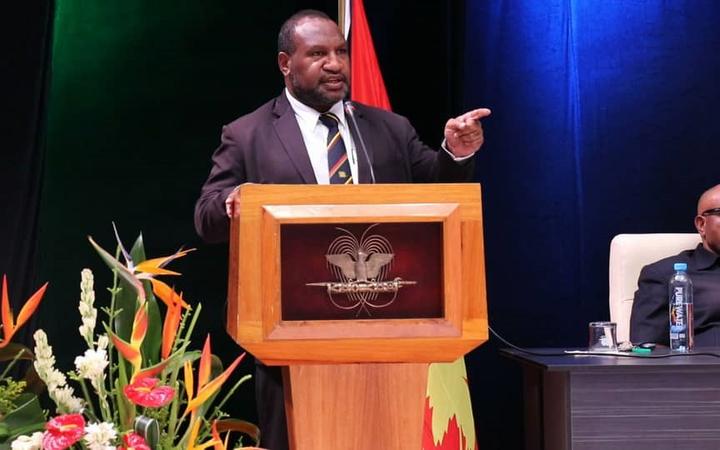 Mr O'Neill struck a conciliatory note, saying the MPs who had been in charge of PNG's economy in recent years had tried their best.

"James Marape worked hard at developing and administering financial policy in our Government for more than seven years, as did Patrick Pruaitch as Treasurer and the same for Don Pomb Polye as Treasurer before him," Mr O'Neill said.

"I don't see that we have lazy politicians in those who have worked at the highest level of politics, what we do have is difference of opinion on policy, and that must be respected.

"The Opposition will try their court challenge, and the independent and transparent court process will make its judgement based on the rule of law.