Ms Ford, who is Samoan and grew up in Porirua, said after six years of learning the mechanics of the council process and due diligence, she and her family felt now was the right time to run. 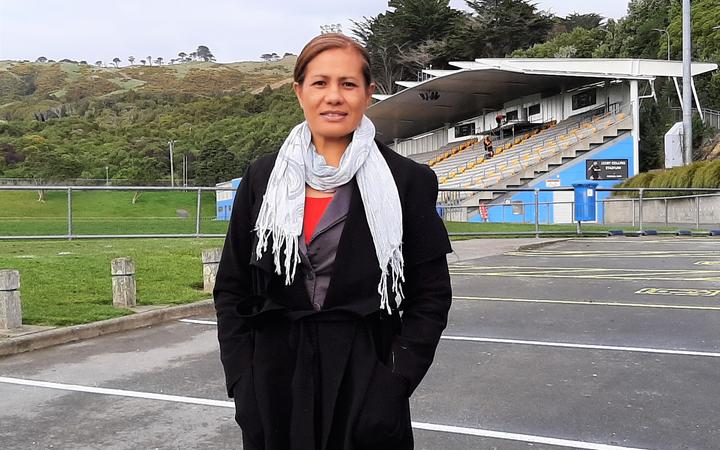 Over 51,000 people live in Porirua and Ms Ford said it is a strong multicultural city.

"Opportunities I know would have probably never have been exposed to had I not been brought up in this city. So, I think the time is right."

Izzy Ford said while the Porirua community faces numerous challenges, there are also various positive developments underway in the city too.