The achievements of people like Hollywood superstar Dwayne 'the Rock' Johnson have inspired Samoa's Prime Minister to propose a register for those of Samoan heritage living overseas.

Tuilaepa Sailele Malielegaoi's proposal comes as 'the Rock's' latest movie Fast and Furious Presents: Hobbs and Shaw features on screens across the globe. 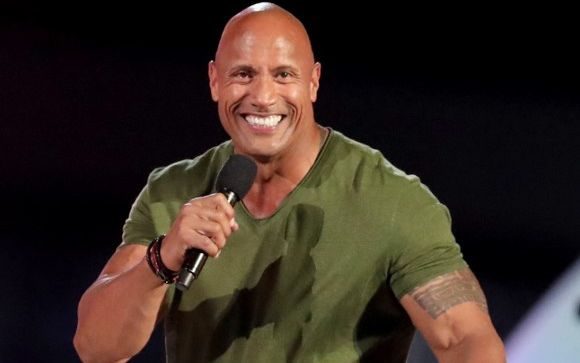 On his weekly radio broadcast, the prime minister paid tribute to the actor, referring to him by his Samoan title of Seiuli.

Tuilaepa said Seiuli deserves the recognition of the government and people of Samoa.

"For a few seconds, Seiuli immortalised our country, our people and our Samoan identity on the silver screen. And for that Seiuli and all of the Samoan actors and actresses in the movie have more than earned the Government and People of Samoa's approval and highest commendation," Tuilaepa said.

He revealed that his cabinet had approved a register for Samoans like Seiuli, whose contribution to Samoa will no longer go unnoticed.

The prime minister also used boxers like David Tua and Joseph Parker as well as an Olympian Beatrice Faumuina as examples.

"Our people residing overseas are world renown for their natural talents and flair in their respective career and field of expertise," Tuilaepa said.