New Zealand's Pacific minister isn't expecting any heat to be directed his way when he meets the region's leaders this week.

Aupito William Sio is in Tuvalu for the Pacific Islands Forum, ahead of Prime Minister Jacinda Ardern's arrival on Wednesday.

Pacific leaders - particularly the prime minister of Tuvalu, whose country is one of the most threatened by climate change - have been critical of the region's two largest economies, New Zealand and Australia, for their climate ambitions.

Aupito said his government will be telling the region it's firmly committed to action.

"They are quite clear on where we are in terms of our carbon free policy. We will continue working along that. The Pacific will keep pointing that out because New Zealand and Australia do have a responsibility to the Pacific region from a New Zealand perspective we are in and part of the Pacific. This is our home and so we have a responsibility to continue engaging," said Aupito William Sio. 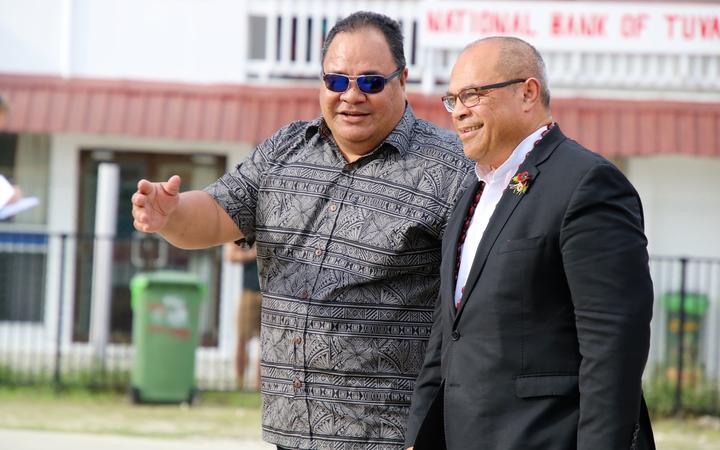