The husband of a woman who died in their Suva home last month has been charged with her murder.

Police spokeswoman Ana Naisoro said the man would appear in court this week. 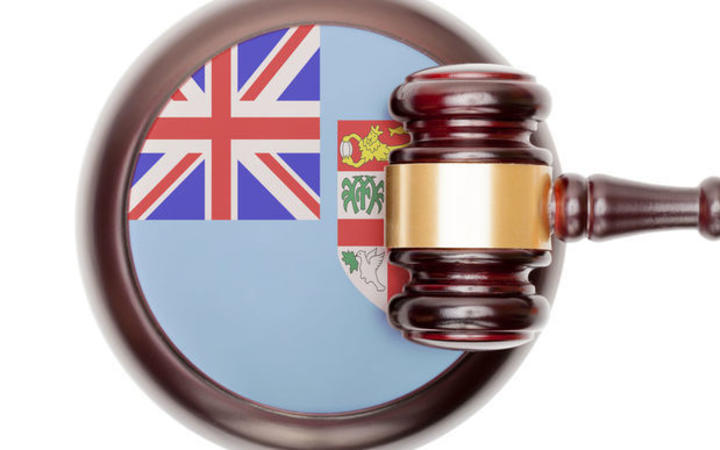 The Fiji Times reported the man was admitted to hospital after his wife's death on July 23.

Police allege he had tried to take his own life.

He was discharged from hospital last Thursday and questioned by police the next day.

Police believe Australian national Jennifer Ann Downes was involved in a dispute with her husband days before her death.

Ms Downes had worked as a logistics officer for the United Nations World Food Programme since 2017.