Tokelau's sporting community is hoping an increased presence at last month's Pacific Games will be the start of even bigger things to come.

The non-self-governing New Zealand territory, which has a local population of only 1500, had one self-funded athlete at the 2015 Pacific Games in Papua New Guinea but a beefed-up team of 56 made the trip to Apia this year and competed in seven different sports: netball, swimming, rugby league nines, touch rugby, judo, Va'a and lawn bowls, where they won a bronze medal in the men's pairs. 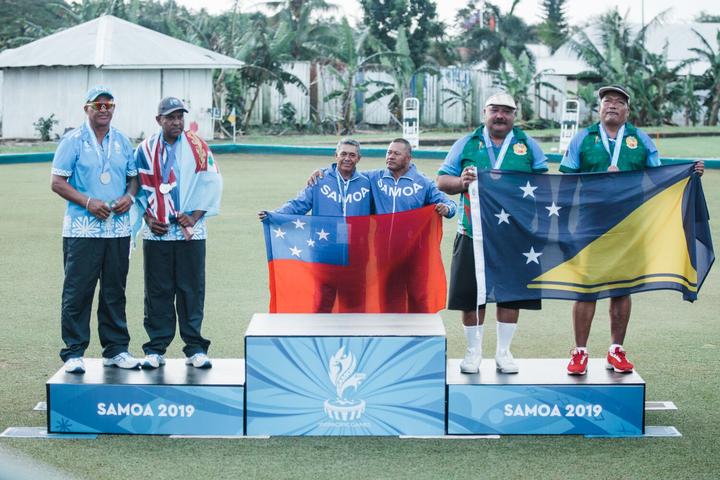 Ilai Ualesi Elekana Manu was one of three athletes to represent Tokelau at the 2017 Mini Games in Vanuatu, where he won a bronze medal in his first ever judo competition, and said it was great to be part of a much larger delegation in Samoa.

"It's very encouraging, very positive to have such a big team, so much representation at this level compared to previous years and I can see that Tokelauns all around the world have shown a lot of interest in these particular Games because of so many people involved in it, it's great," he said.

"From the time of the opening ceremony - compared to last time where I was the only Tokelauan on the stage - compared to this time walking around and all singing together, doing dancing together and even living together will some of the athletes and being able to go and support them at their different sports.

"For me this is growth, this is our country moving forward and the more the better. The more representation of Tokelau out there the better." 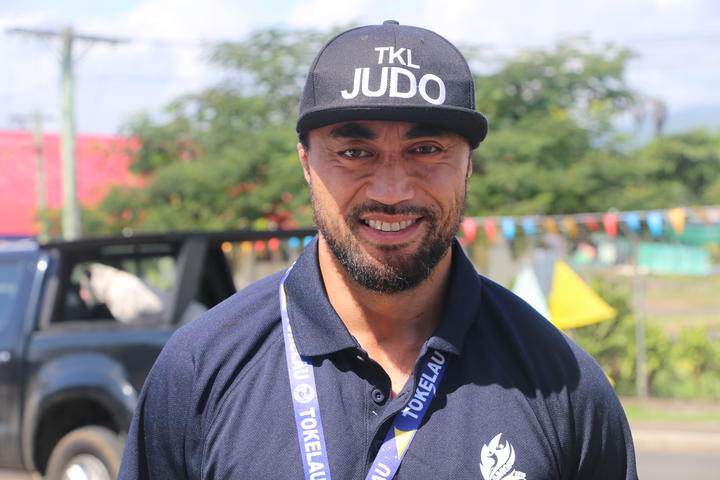 Tokelau's largest and most successful Pacific Games was also in Samoa, in 2007, when more than 100 athletes represented the territory and won five medals, including three gold, all in lawn bowls.

A contingent of 24 athletes attended the 2011 Games in New Caledonia in swimming and rugby sevens, while New Zealand based squash player Sam Iasona funded his own journey to the 2015 Games in Port Moresby.

Ilai Ualesi Elekana Manu, Peter Elekana and Ereisky Lafaele all paid their own way to the 2017 Pacific Mini Games in Port Vila and Manu and his coach fundraised their way to Samoa last month, with donations coming in from the UK, USA, Australia, New Zealand, Samoa and Tokelau. He said the other 55 athletes received either partial or full funding from the Tokelau government, while he reimbursed the cost for the judo team because they had already fundraised for it.

"That's an encouraging sign for Tokelau having sports being funded by the government," he said.

"It shows that they're starting to get behind us and see the value of representation at these type of Games. The more Tokelau are seen at this level of sport the more our youth will be inspired to take on different codes of sport and look to represent our small country on a bigger stage."

"For us Oceania Championships is realistically the highest we can go because of the structure of the sports organisations with Tokelau being non-self governing...until something is done on that side of sport around the governance of it basically our cap is Oceania." 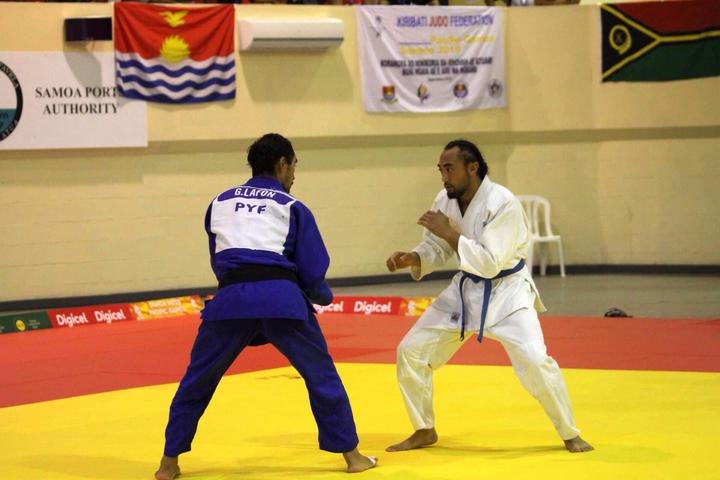 Building the next Generation

Fresh from competing in the men's 73kg and lightweight open judo categories in Samoa, Ilai Ualesi Elekana Manu also held development seminars for wrestling and judo while he was in Apia.

Nine Tokelau-based athletes were joined for an intensive day of learning by Manu himself, one athlete based in Australia and a Japanese national living in Samoa.

Wrestling last featured at the Pacific Games in 2007 but Manu, who has won eight Oceania medals representing Tokelau, remains hopeful it could make a comeback for the 2021 Mini Games in the Northern Marianas.

"I'm very excited and yes wrestling is my first love. With the sport it's connected to our cultural sport of Fagatua - beach wrestling," he said.

"But in saying that taking on judo has actually brought a new love as well with the sport of judo, and I think that us in Tokelau being able to develop both sports will be great because we don't need too many resources to be able to be competitive and it's something I feel will come naturally to us."