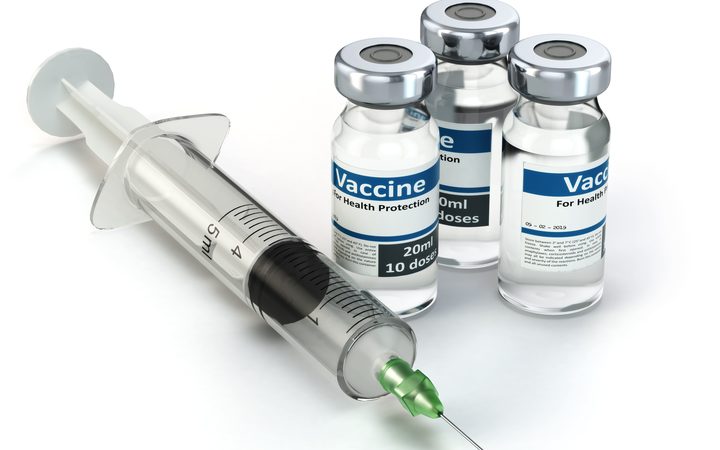 The Samoa Ministry of Health is expected to be hit with a multimillion dollar lawsuit from the families of two babies who died from wrongly mixed vaccinations.

The Samoa Observer reports the mother of one of the babies has confirmed a nearly $US3.7m lawsuit against the ministry for the death of her daughter.

The one-year-old babies were injected with what the Supreme Court labelled "a deadly mixture" of vaccine powder and expired anaesthetic.

Marieta Samuelu, who lost her daughter Lannah, said while money cannot compensate for the life of her only daughter, after she was buried she felt that compensation needed to be paid.

The Observer reports that both families are suing the Ministry but it was not clear what the other family was claiming for the death of baby, Lameko Si'u.