French Polynesia's president Edouard Fritch has pulled out of next week's Pacific Islands Forum in Tuvalu.

The government will instead be represented by the minister of the green economy Tearii Alpha.

According to the government agenda, Mr Fritch and the vice-president will instead attend the blessing ceremony for the fourth new Boeing Dreamliner of Air Tahiti Nui in Faaa.

French Polynesia became a full member of the Forum three years ago.

For the first time in 11 years, Fiji's prime minister Frank Bainimarama will be in attendance at the Forum. 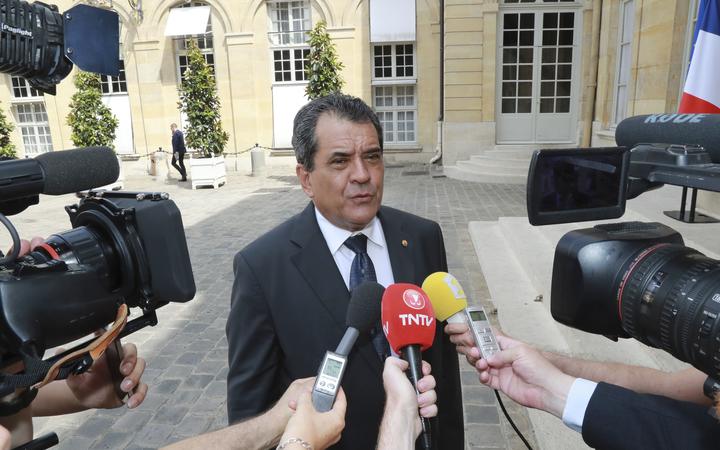