Te reo Māori Kūki 'Āirani, the language of the Cook Islands, is in danger of disappearing unless more people learn to speak it. 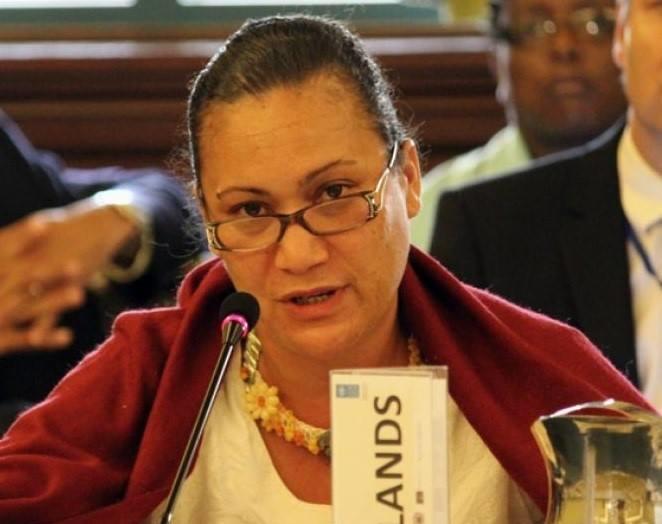 This was a view expressed by the country's high commissioner to New Zealand who was addressing guests at a celebration for Cook Islands Language Week - Te 'epetoma o te reo Māori Kūki 'Āirani.

While Cook Islanders are marking the week with song, stories and dance, she said, they also need to speak their language to keep it alive.

"Te reo without a doubt is in danger. Both at home and here in Aotearoa," she said.

"One of the objects of my role as high commissioner is to support the connection between our people at home and the diaspora here in Aotearoa including the advocacy for the Cook Islands identity."

There are just over 60,000 Cook Islanders in New Zealand, the country's second highest Pacific Island population behind Samoans.

"It's central to one's grounding as a person laying claim to the land," she said.

"It's important we continue to ensure that te reo will not be lost, whether it be through teaching at schools or Cook Island Māori classes across Aotearoa."