Both sides had lost their previous two PNC matches, but it was the Tongans who held on for victory at Lautoka's Churchill Park. 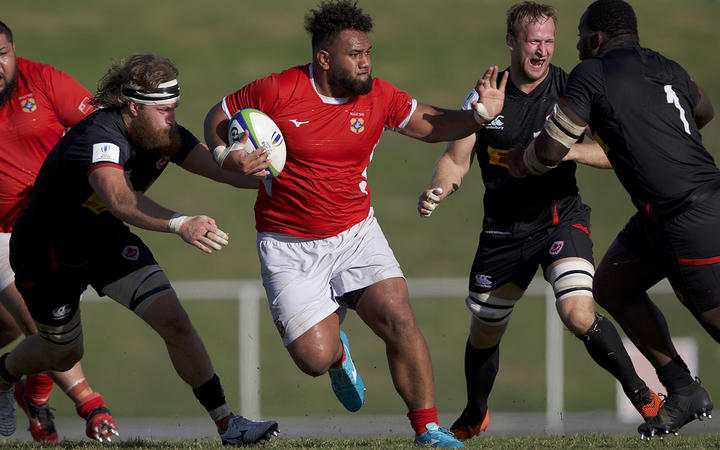 Tonga were blown off the park last week 41-7 by a speedy and physical Japan team, and in the opening stages of Friday's match it seemed they had taken a leaf out of the Brave Blossom's book, racing away to a 19-8 half-time lead through tries to outside backs David Halaifonua and Viliami Lolohea and new centre Malietoa Hingano.

Replacement prop Latu Talakai extended the Tongans lead early in the second half and they threatened to run away with the match.

Up to this point in the match, Tonga had played with aggression making inroads in the Canadian defence through their hard and straight running, typified by some outstanding bursts by replacement loosie Sione Vailanu.

However the Tongans faded in the last quarter of the match, something that will continue to concern coach Toutai Kefu, allowing Canada to score three tries in that period.

But the 'Ikale Tahi held on to win the match points and as coach Kefu said, it gave them a lot to work on heading into pre-world cup tests against Fiji and New Zealand.

"We just need to keep chipping away at stuff, as you can see from that game, there is a lot of things we did wrong there tactically so we can definitely get a lot better," he said.

Kefu cited discipline as a key thing to work on over the next few weeks.

'Ikale Tahi captain Siale Piutau said his team had worked hard over the past month so the win was well deserved but there were still some lessons to take out of the match.

"We are just trying to get fitter, get stronger, obviously to try and compete with those tier one nations." 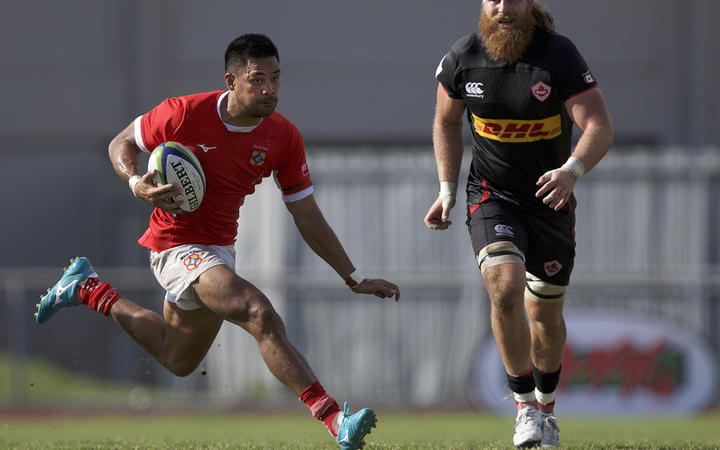