An attempt by a Fijian woman to smuggle seeds and fresh plant materials into New Zealand has been labelled reckless by Biosecurity New Zealand officials. 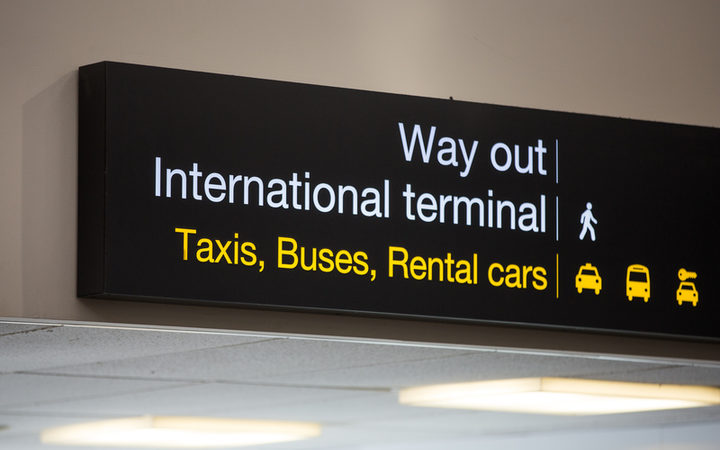 She was refused entry into New Zealand after arriving at Auckland International Airport last week.

Biosecurity NZ said on its website the woman admitted she planned to plant seeds at her daughter's house after officers found material concealed in medicine containers.

He said it was a clear case of smuggling - a reckless act that could have brought dangerous pests or diseases into New Zealand.

In cases like this, Mr Gilbert said they have the option of prosecution or referring the offender to Immigration New Zealand.

He said Biosecurity NZ and Immigration NZ both agreed the incident was sufficiently serious enough to refuse the passenger entry into New Zealand and for her to be returned to Fiji.

He said an inflight biosecurity video was launched recently to remind international visitors about the importance of protecting New Zealand from unwanted pests and diseases.

"We hope the word will spread among travellers that this type of risky behaviour is unacceptable to New Zealand," Mr Gilbert said.