New Caledonia's international airline has received an Airbus A330neo, the first aircraft in the renewal of its four-plane fleet. 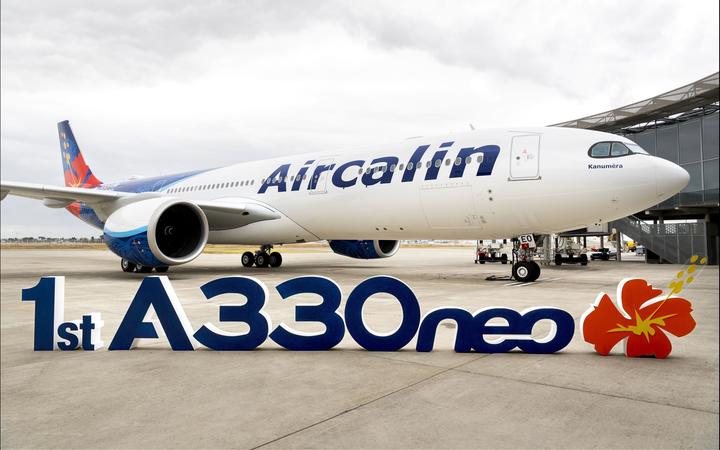 The aircraft of Air Caledonie International, or Aircalin, touched down in Noumea.

A second such long-haul plane as well as two Airbus A320neo aircraft will follow within the next two years.

The cost of the planes have not been disclosed but AFP said the airline benefits from tax concessions.

The airline accounts for about 80 percent of the territory's international passengers and offers the only service to and from Wallis and Futuna.

Aircalin flies to a total of ten destinations in the region as well as to Japan which is the main stop-over point for flights between New Caledonia and France.