A Fiji-based telecommunications company is confident of retaining its dominance in the Cook Islands, despite planned reforms. 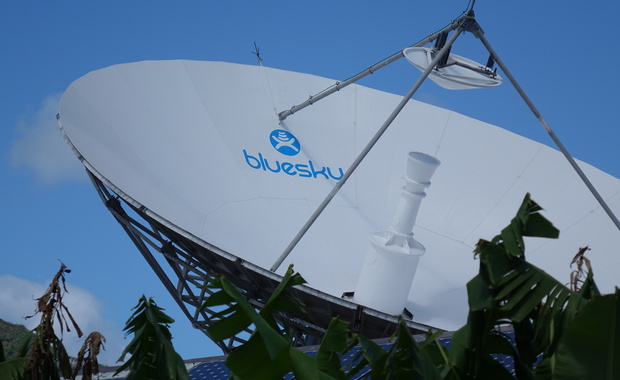 The Cook Islands government plans to liberalise the country's industry to more companies.

ATH bought the controlling share of Bluesky, which is the main telecom in the Cook Islands, earlier this year.

In a statement to the South Pacific stock exchange, ATH said while the liberalisation would reduce its market share, it's confident it will remain the market leader.

In May, the Cook Islands Ministry of Finance and Economic Management, released the draft Telecommunications Market Competition Policy for public consultation.

In its audited financial report released this week through the South Pacific Stock Exchange (SPX) in Suva where it is listed, ATH said the draft policy backs the government's intentions to undertake legislative and regulatory reforms to liberalise the telecommunications market sometime in the near future.

The transaction involved ATH's acquisition of key telecommunication operators and submarine cables in American Samoa, Samoa, and the Cook Islands.

ATH said while the impact of liberalisation would result in a reduction in the market share of the incumbent operator, Telecom Cook Islands is confident it will maintain its position as the market leader in the Cook Islands.