The chief executive of the telecommunications company BlueSky says there'll be no immediate changes to its management after a recent buyout. 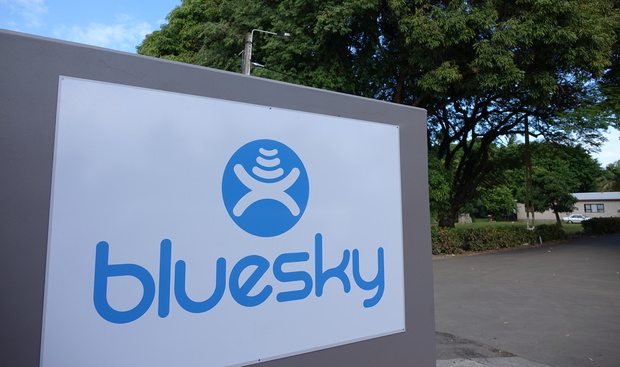 The company's operations in American Samoa, Samoa and the Cook Islands has been taken over by Amalgamated Telecom Holdings of Fiji.

When it the sale was first announced in 2016, the price was reported at US$79.1 million dollars.

But the chief executive, Toleafoa Douglas Creevey, would only confirm that that number had increased.