The Flying Fijians face a must-win clash against Canada today if they're to keep alive their hopes of a fifth straight Pacific Nations Cup rugby title.

The defending champions were beaten 34-21 by Japan last weekend and have now lost two on the bounce, following their defeat by the Maori All Blacks in New Zealand.

Leone Nakararawa will captain the Flying Fijians for the first time in Suva and is confident they can return to winning ways.

"We are professional players and if all the individuals do their own responsibilities well it will make it easy for this week's game," Nakararawa said. 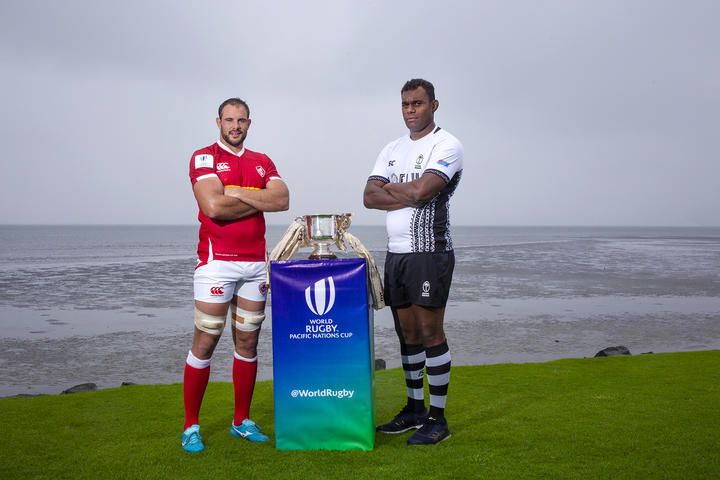 Head coach John McKee has made 12 changes to the starting 15, with Semi Radradra, Eroni Sau and Josua Tuisova all return from injury to boost Fiji's attacking threats out wide.

Henry Seniloli and Josh Matavesi have also been given a chance to impress in the halves in place of Frank Lomani and Ben Volavola.

"(It's) a combination of giving players a good opportunity that haven't had maybe a lot of game-time but also, importantly, working towards combinations, so trying to look at pairs or three players that could be playing together going forward to give them some game-time to get our combinations working," McKee said. 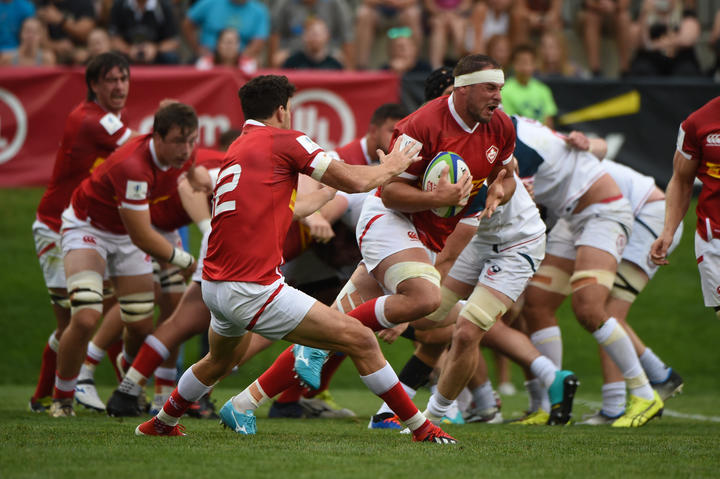 Canada launch a move off the back of a scrum against USA. Photo: Linda Brothers

Canada are coming off a crushing 47-19 defeat by the USA last weekend and captain Tyler Ardron said they could not afford to give the Fijians too much room to move.

"We've probably just got to play our structures and play our game. We know that if the game gets loose the Fijians are pretty exciting with their offloads and their stepping so we need to stick to what we do well and hope it will be enough," Ardron said.

Fiji have won nine of their 12 tests against the Canucks, including a record 57-17 win when the side's last met in 2017.