Henry Stowers will make his test debut for Manu Samoa among 10 changes to the starting 15 for Saturday's Pacific Nations Cup rugby match against the USA in Suva.

The Western Force flanker is one of six new faces in the forward pack from the side that defeated Tonga 25-17 in Apia last weekend, with Piula Fa'asalele to captain the side from number eight. 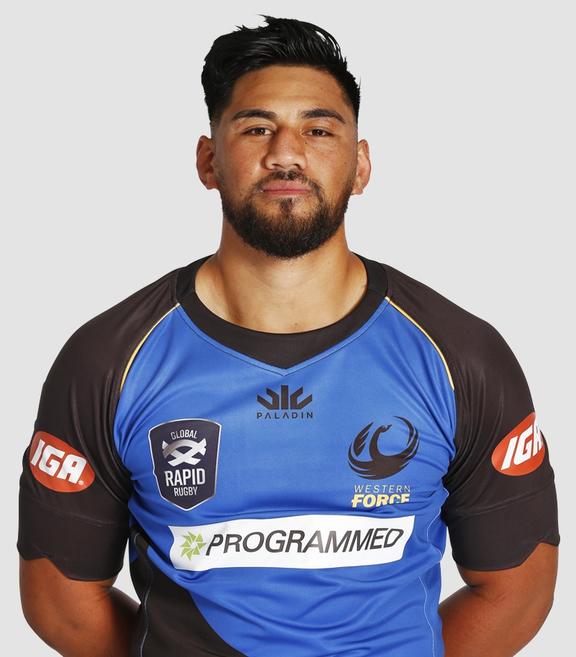 "You might see him get some game-time in another position on Saturday, just depending on how he goes, but six is his preferred position and it's really critical that we give these guys an opportunity in the positions that they normally play, and we understand there to be other positions that he can play," he said.

Filo Paulo and TJ Ioane the only survivors in the forward pack from last weekend, with brothers Jordan and James Lay joined by hooker Seilala Lam in an all-new front row and Senio Toleafoa earning a start at lock.

Pele Cowley and AJ Alatimu team up in the halves while Alapati Leiua moves to the left wing, with Henry Taefu and Kieron Fonotia combining in midfield. Johnny Vaili and Ahsee Tuala retain their starting spots at right wing and fullback.

Meanwhile the USA have made five changes to their starting 15, with another four changes on the bench. 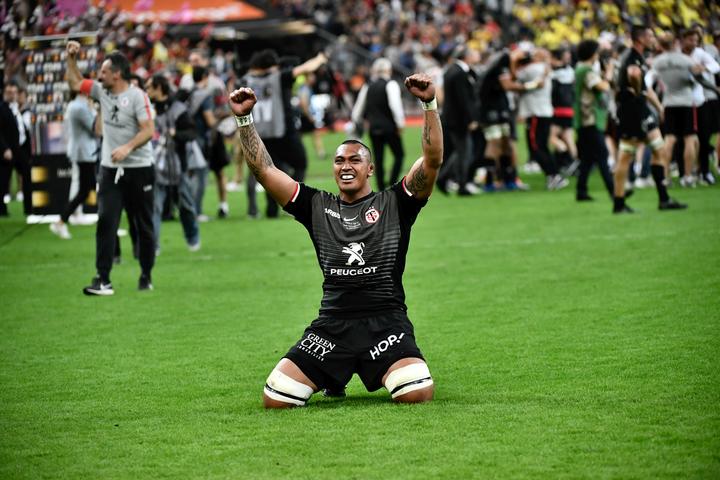