An employment support programme for young Pasifika is being expanded because of its success, New Zealand's Minister for Pacific Peoples says. 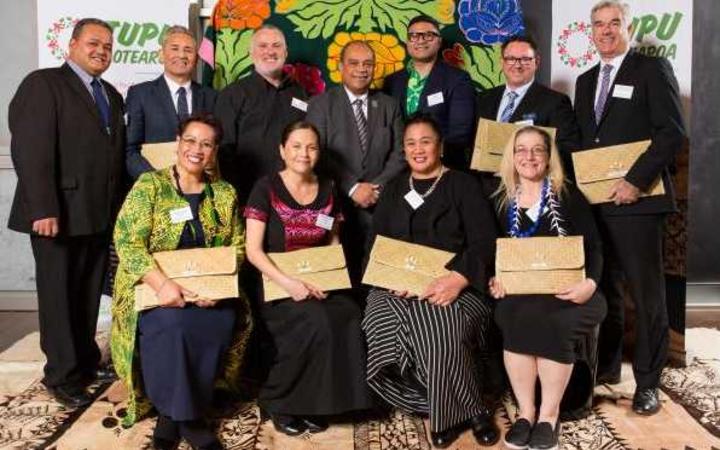 His ministry said more than 2200 people accessed the pilot since 2010 and nearly half were placed into work.

The programme was launched in the central North Island last week and rebranded Tupu Aotearoa.

"Whether its provision of a CV or interviewing skills or simply connecting them with information that could help them pursue a future career pathway, whether it be polytech, internship or cadetship, or simply another job.

"This programme walks with these people for a while, makes sure they have access to those opportunities and basically helps open doors for them," he said.

Furnished with $NZ8.85 million from the Provincial Growth Fund, Tupu Aotearoa is now available through seven providers in the Waikato, Bay of Plenty and Manawatu-Whanganui. Providers are also being sought by the ministry in Hawke's Bay, Southland and Otago.

$NZ14.5 million was also allocated in the government's Well Being Budget to expand Tupu Aotearoa through out Auckland and to extend it into Wellington and Christchurch.

To help people engage with the programme, the ministry is hiring relationship managers "to connect these providers with networks they may not already have or know about", Aupito said.

"Part of the role of the ministry through its relationship managers is making sure that these providers have stronger and extended networks within the communities that they are working in."

Aupito said the age of eligibility had also been expanded with 15 to 39-year-olds now able to access the programme.

"That is the cohort where the needs are greatest... People ask me what's my definition of a young person and I say, 'as long as your mum and dad are alive, you're a young person'."