A Broncos Legends team will also face off against the PNG Kumuls Legends in the curtain-raiser at the National Football Stadium on 31 August, with Petero Civoniceva, Terry Matterson, Julian O'Neill, Scott Prince, Kevin Campion and David Stagg all confirmed starters for the visitors. 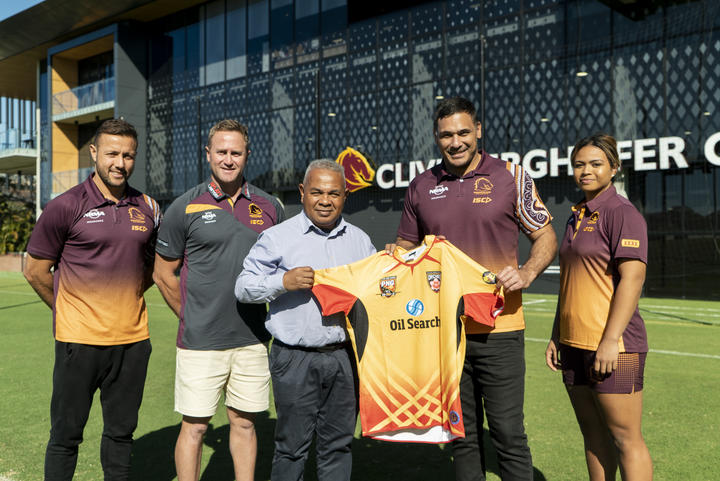 The Broncos women prevailed 48-14 in Brisbane when they played the Orchids last season, prior to the start of the inaugural NRL Women's Premiership.

"It will definitely be a big thing for us based on last year's event but for the girls' game it's something that we're really growing in PNG right now and with the conclusion of our national school under 18 championship for the girls there's an appetite for the growth of the game," he said.

"It's one of the fastest growing events in PNG right now but to have the legends of the Broncos that will be a great event and we're looking forward to that." 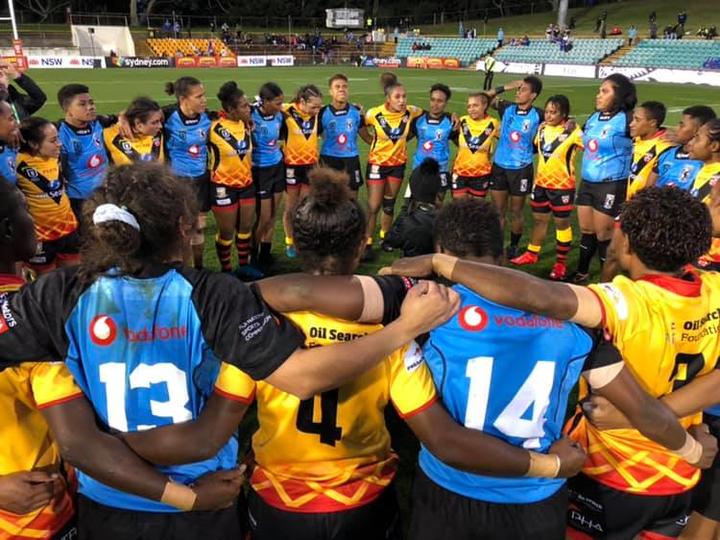 The PNG Orchids were beaten 28-0 by Fiji in their most recent outing in June. Photo: Facebook / PNG Orchids

"We didn't have the result we wanted in the Pacific Test against Fiji but that's a reason why the event for the Broncos is great - not only for the Broncos but also for us - as we have a lot more international events and new girls come through the system so it's critical for us to continue with the women's game," said Rau.

"This trial match will inspire a lot of new girls to come through our set development pathways and systems. Out of this, we set the basis of a new and very competitive Orchids team for the international events scheduled at end of this year."

"We have developed a fantastic relationship with Papua New Guinea in recent years and these games are the latest part of a partnership that we value really highly," she said.

"Last year's trial against the Orchids set us up for a history-making NRLW season, and we are confident that it will be the same case in 2019. The team is really excited about making the trip north for not only the game but the events that will happen across the community over the weekend.

"The Legends game promises to make for a massive double-header of rugby league that all the PNG locals will really enjoy, and we hope all of our fans will head to the stadium and show their support. " 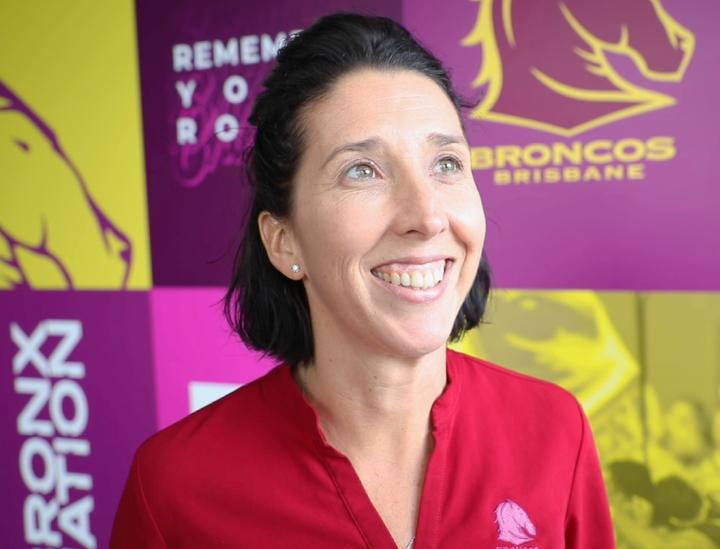 Broncos and Fetu Samoa centre Taylor Mapusua will be making her first ever trip to PNG and can't wait to taker on the Orchids in their backyard.

"It really helped last year with the preparation, going with that trial match first. It was a good preparation before going straight into the NRLW games," she said. 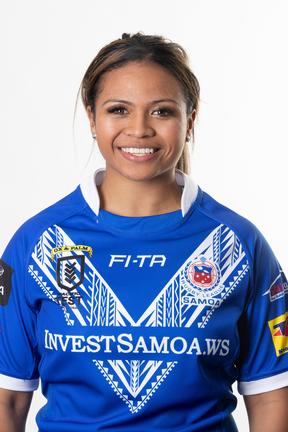 "It will be a tough game - especially because they'll be amongst family and friends. Last year they actually came to us so now we're going to their area, so it should be a good game. It will be tough, it's always a tough game against PNG."

Former Broncos, Queensland and Kangaroos centre Justin Hodges retired from playing four years ago but is looking forward to returning to PNG

Bronco old boys," he said. "So, it's going to be pretty full-on but in terms of a friendly, an exhibition (it's a great opportunity to) just put on a bit of a show for all the fans up there."

"A few of the boys are still in pretty good nick but hopefully there's a bit more break, bit of water breaks. The PNG boys will be used to the heat, so it might take our boys a little bit longer but hopefully guys like Scotty Prince, who's a fitness fanatic, can run amok and put some points on the board."

Reatau Rau said the Broncos have a big fan base in PNG and he expects the players to receive a big welcome from locals at the airport and around the city.

The matches are being funded through the Australia-Pacific Sports Linkages Program, which is also supporting a number of off-field activities in Port Moresby across the weekend, including skills clinics and community outreach, and a welcome reception for the four teams hosted by the Australian High Commission.