The Cook Islands Investment Corporation says it hopes it can finalise the removal of the Matavera radio mast within days. 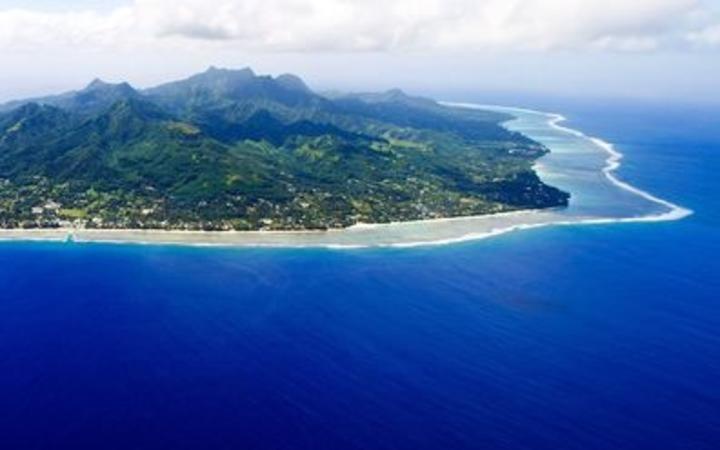 The rusted 107 metre mast has to be taken down because the possibility it might collapse poses a threat to the adjacent Takitumu School and nearby houses.

In the last weeks of last term, the school was relocated to several sites, but there is concern the students will still not be back at the school when classes resume next week.

The Corporation is in charge of the transmitter and the Cook Islands News reports the general manager Tamarii Tutangata saying they are negotiating with a local company for the mast's removal with the aim of finalising a contract in the next couple of days.

He said the company will be in position to begin immediately a deal is reached.