The US state of Hawaii's government has granted a two-year extension to the construction of a giant telescope at Mauna Kea. 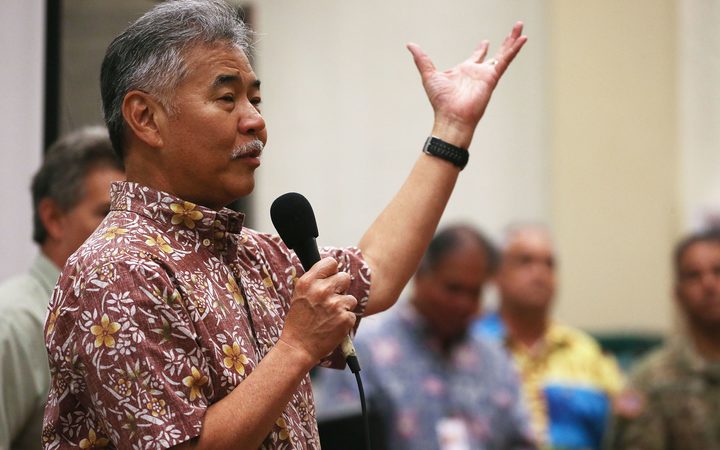 Work on the $US1.4 billion project was to begin two weeks ago but access was blocked by outraged local leaders.

Since then, hundreds of supporters have gathered at the entrance to Hawaii's highest peak, which is considered sacred.

Announcing the extension this morning, governor David Ige said he had also withdrawn his declaration of emergency following the blockade.

"I want to assure everyone that we are committed, our law enforcement officers will remain at the site to ensure the safety of all those involved.

"We continue to seek and find a peaceful solution to move this project forward." 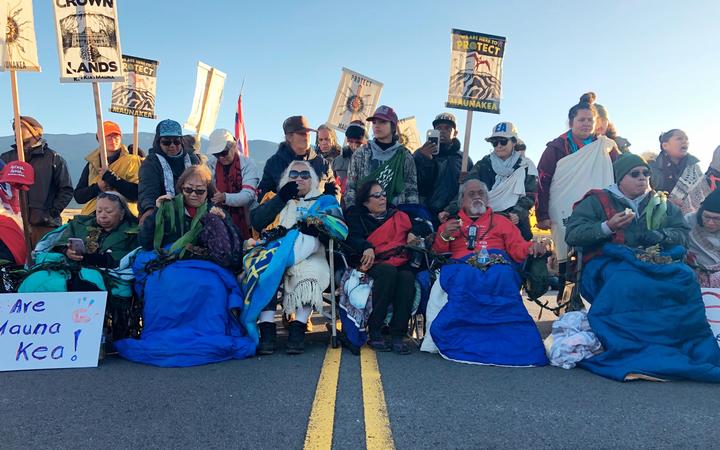