People on the Northern Marianas island of Rota are delighted that local airline Star Marianas Air will increase flights to the island. 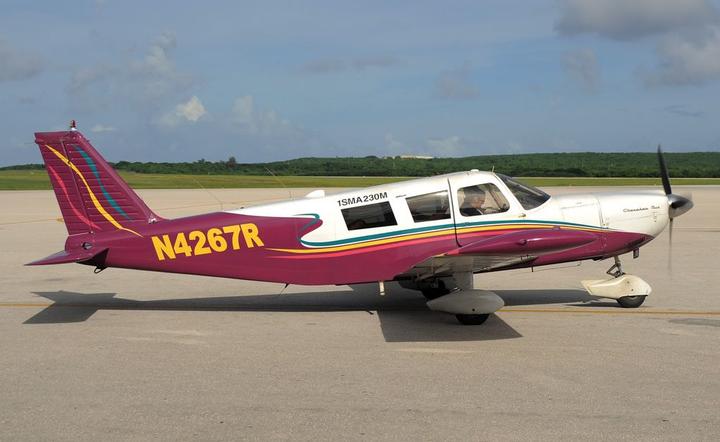 Star Marianas Air has announced it will add more seats between Saipan and Rota, and Guam and Rota beginning this week.

Residents of the island have had to make do with irregular services and charter flights to get to Saipan and Guam.

This has affected people needing healthcare on Saipan, Guam, the Philippines and the US mainland.