Tongan police say that drug use, especially that of methamphetamine, is spreading in the kingdom and increasingly affecting young people.

According to police statistics, among those arrested recently for drug use, the youngest is a 13-year-old, while the oldest is aged 67. 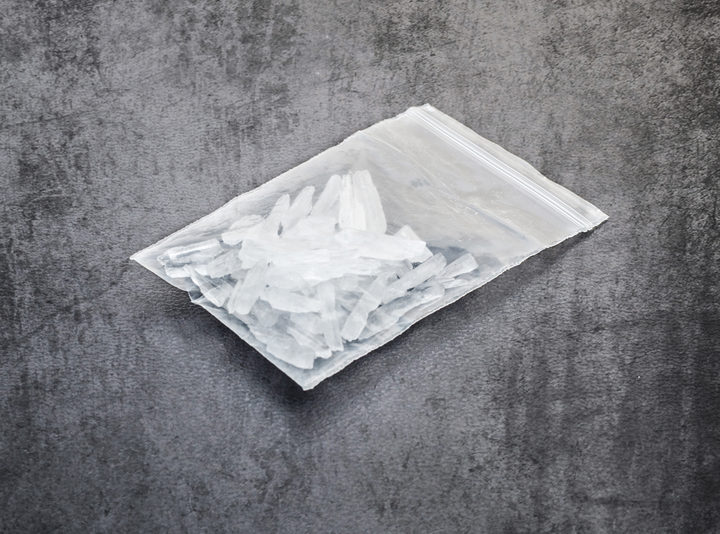 Police say 263 people arrested in the past few months are awaiting trial, confirming a problem that has been steadily spreading through grassroots communities.

One community leader from the Kolomotu'a township of Nuku'alofa said he knew of several teenagers between the ages of 14 and 16 who are drug users in his neighborhood.

The Director of Mental Health at Vaiola Hospital, Dr Mapa Puloka, said that drug cases referred to his department were mostly young people, but suggested that there are many more users struggling in the wider public.

Dr Puloka said it was about time that Tongan leaders acknowledge the severity of the drug problem in the country. He said the problem should be a priority in the things government needs to address.

The need to help young users also extends to their families, according to Ned Cook, a drug rehabilitation expert from the Salvation Army .

"They are addicts who need counselling and rehabilitation," he said. "Many parents with addicted kids do not know what to do, and they need as much counselling as their kids."

Meanwhile, Tonga's Police Minister claims there are people in high places of Tongan Society who are involved in the drug trade.

Speaking on local television, Mateni Tapueluelu warned it was only a matter of time before they will be brought to justice.

Identifying the drug trade as a society-wide issue, Mr Tapueluelu said his resolve to fight the drug problem remained firm despite threats on his life.

The minister's comments come as 28 officers have been dismissed from the police force for their involvement in the drug trade.

A senior Customs Officer also remains in police custody awaiting trial - he was arrested allegedly trying to import meth, and illegal firearms, in a ship container.

The Ministry of Police says the door is being closed tightly on any criminal activities from within the department.

An estimated 30 kilograms of ice have been acquired in the arrests of recent months, with a street value of over US$17 million.