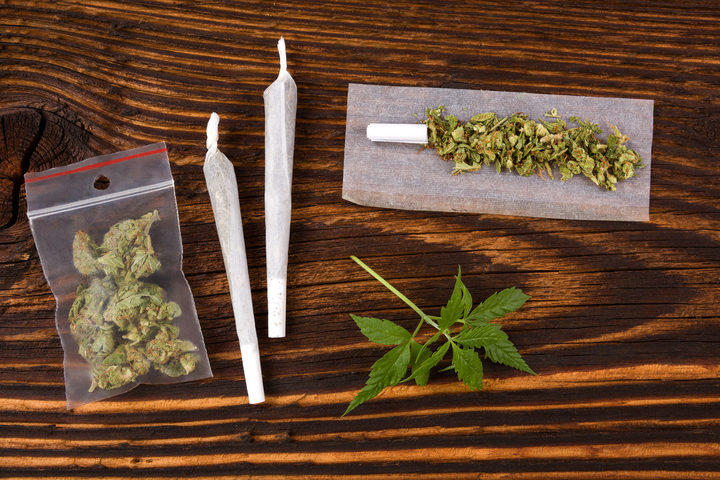 A 60-year-old woman in Samoa has been sentenced to more than three months in jail for possession of marijuana.

According to Samoa Observer, the Supreme Court sent Tuifaleula Uluolefa Viavia to jail after she pleaded guilty to the possession charge.

She was apprehended after a member of the public said she was selling the illegal drug at a pool table at the Fugalei market.

The court was also told that the accused, who is a mother of three, had been imprisoned in 2003 for four years on similar charges and was released on parole after serving two years of her sentence.