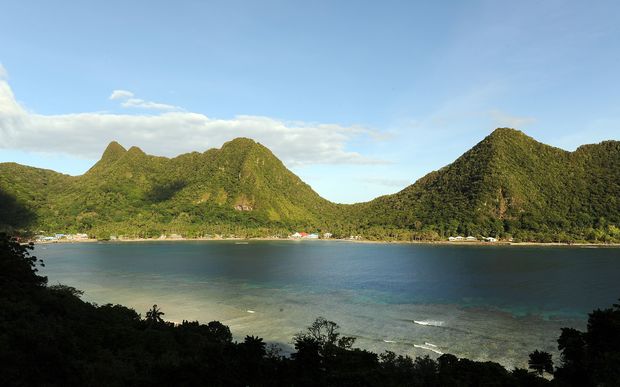 The American Samoa Governor has created a Land Assessment Task Force to review all government lands and leases.

Lolo Matalasi Moliga said many families were dissatisfied with some land leases because some old leases were only for one dollar a month while others were amounted to $US800 a month.

Lolo said if land leases were done fairly there would be no complaints.

The group has 30 days to complete its work and submit a report to the governor.

Its duties are to identify, catalogue and document all government lands as well as leases with communal landowners.

Lolo said the exercise would, for the first time, provide a comprehensive tally of all government lands and leases.

He said there was currently no true and accurate record of these government assets.