China is trying to grow its influence in the Pacific, threatening the United States' longstanding partnerships and critical strategic interests, a Hawaiian Congressman says. 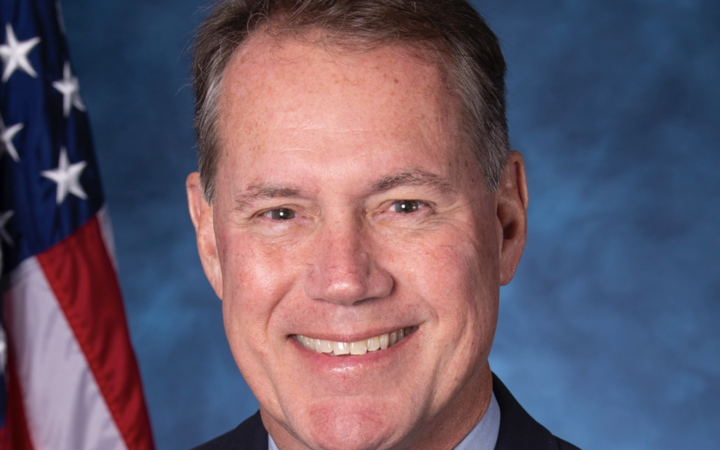 Ed Case is the co-chair of the first US Congressional Pacific Islands Caucus, which was formed this week.

The Democrat urged Washington not to turn away from the Pacific and said the new caucus was dedicated to ensuring that did not happen.

The future of the US and the world lies in the Indo-Pacific, and the Pacific islands are a "key, yet too-often-overlooked, part of this region", Mr Case said.

The islands and their maritime exclusive economic zones are not only part of Hawaii's ohana family but are larger than the land areas of Russia and China combined, he said.

Now that the Pacific is under severe economic and environmental stress, China's influence is growing in the region, the congressman said.