Fiji's corrections and police departments have been urged to work swiftly with the country's Human Rights and Anti-Discrimination Commission to stop torture and degrading treatment by its staff. 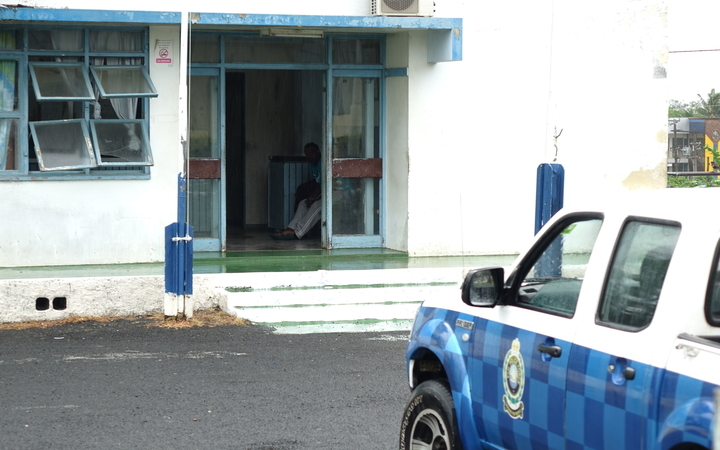 The forum's acting chief executive Louchrisha Hussain has called for an independent and thorough investigation into the allegations.