The Flying Fijians have named an experienced squad for their Pacific Nations Cup opener against Japan in Kamaishi tomorrow.

Local prop Eroni Mawi starts in the front-row together with hooker Sam Matavesi and Manasa Saulo. 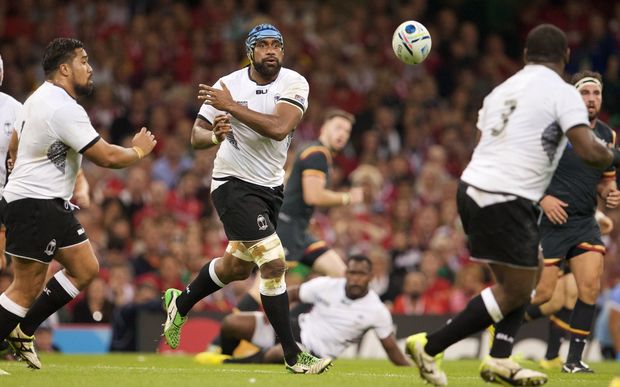 Leone Nakarawa and Albert Tuisue again partner up in the starting second row while skipper Dominiko Waqaniburotu and Semi Kunatani will be on the flanks and Viliame Mata returns at number eight.

In the backline, Frank Lomani comes in at scrum-half, Ben Volavola at number 10 while Alivereti Veitokani moves to full-back. While the combination of Waisea Nayacalevu and Levani Botia will be in mid-field.

Filipe Nakosi will start his third straight match at right wing while Patrick Osbourne starts on the left. 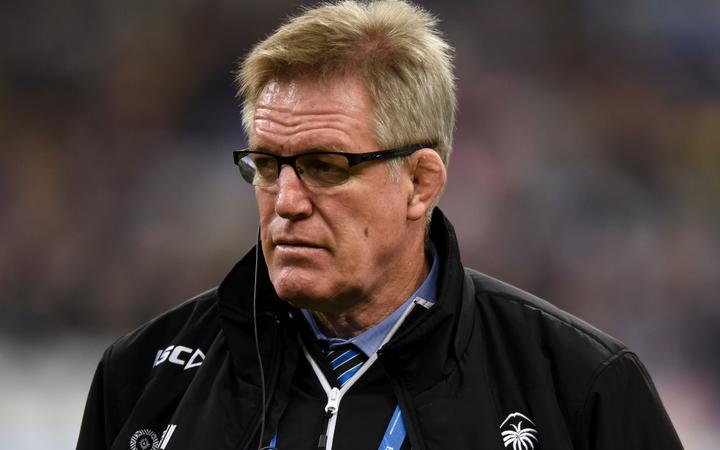 John McKee said their two strong matches against the Maori All Blacks over the last fortnight have set them up well for the opener.

"It is actually easy to have reference with games to analyse our progress and get up to speed with our game plan. So that was the benefit of playing those two games. I think there were a lot learnings in that for us about the way forward," John McKee said.

He believes their is enough depth in his squad to balance the defence of their Pacific Nations Cup title with their preparations for the Rugby World Cup in September.

"It is very important that all players step up, which they will, because you know we have got a lot of competition so players will need to play well in the Pacific Nations Cup to ensure that they can make the final selection."

Earlier in the day at 2:00pm (NZT) Tonga will kick off against Samoa in Apia and at midday on Sunday (NZT) the USA will face Canada in Colorado.