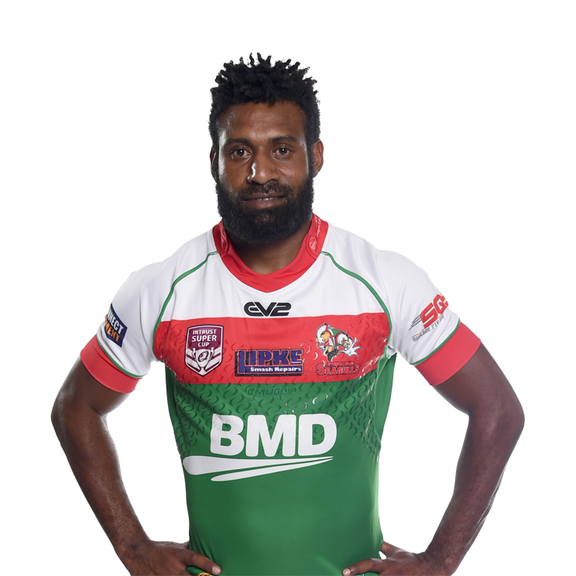 Rabbitohs general manager of football, Shane Richardson, said Gebbie is an exciting player and he is looking forward to seeing him develop under their coaching staff.

"He has scored 19 tries in 29 games over the past two seasons with his sides winning 22 of those 29 games in which he has played. His speed and hard running are his major assets and we're sure that he can add more strings to his bow in our system," Richardson said.

The Papua New Guinean fullback and winger has spent the past two seasons plying his trade in the Queensland Cup, playing with the PNG Hunters in 2018 where he was named the rookie of the year.

This season he played with the Wynnum-Manly Seagulls where he is leading almost all of the attacking statistics in the competition so far.

The 24 year old also made his test debut for PNG against Samoa this year although he previously represented PNG in a number of Prime Minister's XIII and non-test fixtures.

"He brings with him international experience and with some refinement of his game, as well surrounding him in a full-time professional environment, we're certain he has what it takes to move towards an NRL debut," Richardson said.

The Rabbitohs said Gebbie is rated one of the most exciting up and coming players around and claim he was chased by a number of NRL clubs for his services.

They said they would give him a chance to progress to the NRL level over the next two seasons.