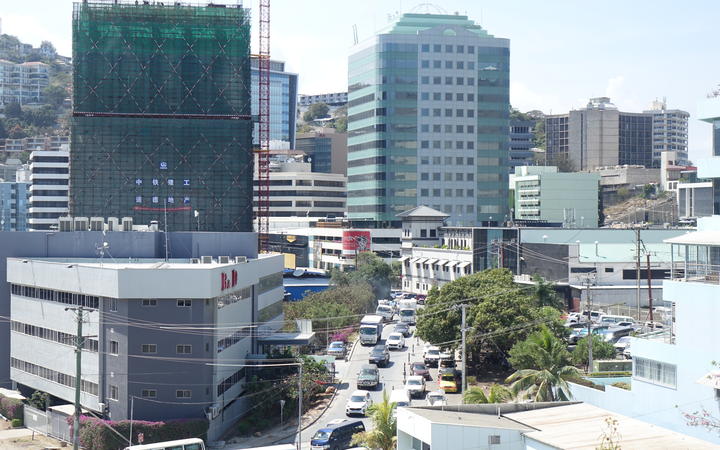 For many years the city has had a well-deserved reputation for lawlessness.

But the director of the Active City Development Programme, Fazilah Bazari, said there is much more to it than that.

She believes with collaboration it could become a city of peace, love, joy and respect.

Ms Bazari said Moresby had so much to offer in terms of its diverse cultures, its scenery and other attractions and this could be harnessed under their 'Amazing Port Moresby' brand.

"Accentuating all the positives that the city has to offer," she said.

"Often these good things are not given enough attention and we are constantly putting all the energy into the negative stories out of Port Moresby, and then that becomes what people are talking about."

As part of turning around the image of the PNG capital, the city leaders intend turning settlements into suburbs.

One regular source of ill-feeling, unrest and dispute in the city are the squatter settlements and Ms Bazari said they aimed to turn these into legitimate suburbs.

She said the city was also going to take over the management of the 10 health clinics around the city, to improve services.