The survival of New Caledonia's SLN nickel company is being made conditional on the company securing lower electricity prices for its smelter in Noumea. 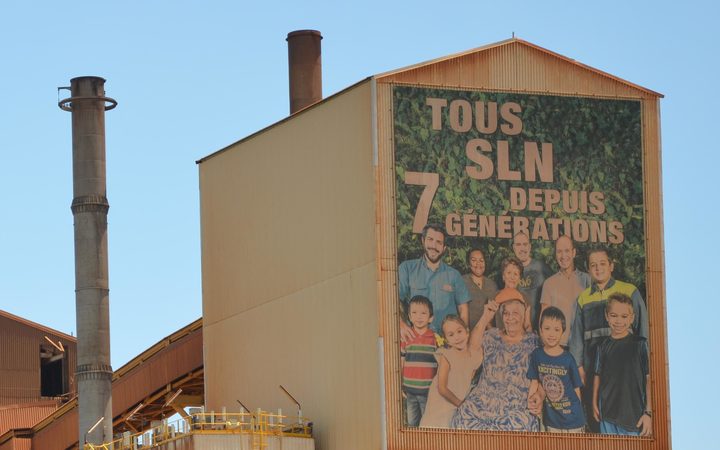 The loss-making company's plight was discussed in Paris at a board meeting of its parent company Eramet which tabled the group's financial results.

New Caledonian leaders have said it isn't an option to close SLN, which is the biggest private sector employer, because it would entail the collapse of New Caledonia's already troubled social security system.

The head of Eramet Christel Bories said the New Caledonians have reason to be worried but the situation can be remedied.

She said two of the three conditions for maintaining the plant have been fulfilled with a work restructure and the approval to export four million tonnes of nickel ore.

Ms Bories said negotiations are under way and she hopes that within weeks all three conditions will be met.