A French Polynesian women's group linked to a nuclear test veterans organisation says it should be represented at next year's international women's conference in Papeete.

The group, Vahine aroraa arai said it had not received a reply to its letter to the family minister sent four months ago in which it asked to attend the regional women's conference, which is being co-organised with the Pacific Community. 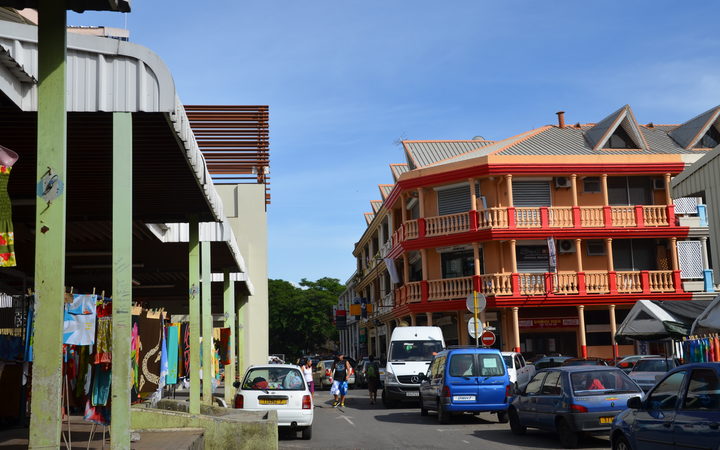 The group said discussing the situation of Tahiti's women without raising the impact of the French nuclear weapons tests on their lives today meant missing out on essential aspects.

The conference in October next year is expected to be attended by 300 delegates from 22 countries and territories in the region.

According to local television, a teleconference has been held to start preparing for the 14th Conference of Pacific Women.

Vahine aroraa arai is part of Association 193, named after the number of French nuclear weapons tests in the Pacific.