The Royal Solomon Islands Police Force are losing eight serving officers this week, due to retirement. 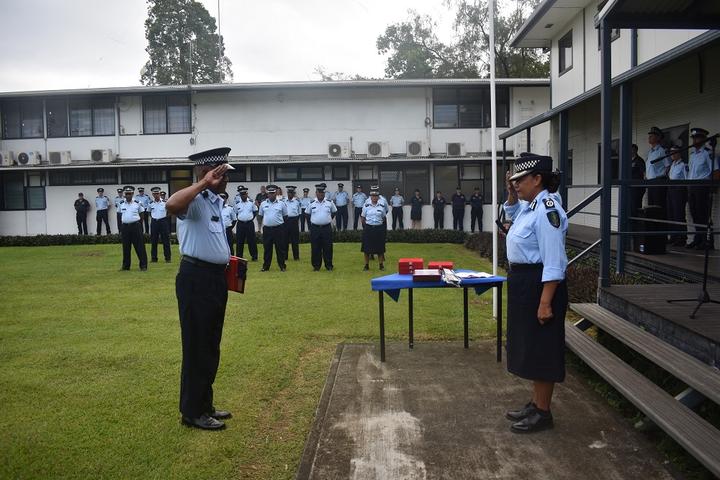 Several Honiara based officers were given a formal farewell this week during the Commissioner's Parade at the Rove Police Headquarters.

During the parade the supervising commissioner Juanita Matanga also acknowledged the work of two Australian police force advisors who are leaving having completed their mission.

She recognised the work Mark Leonhardt and Peter Zoumberis had done "in improving the capability of officers of the Solomon Islands Police."