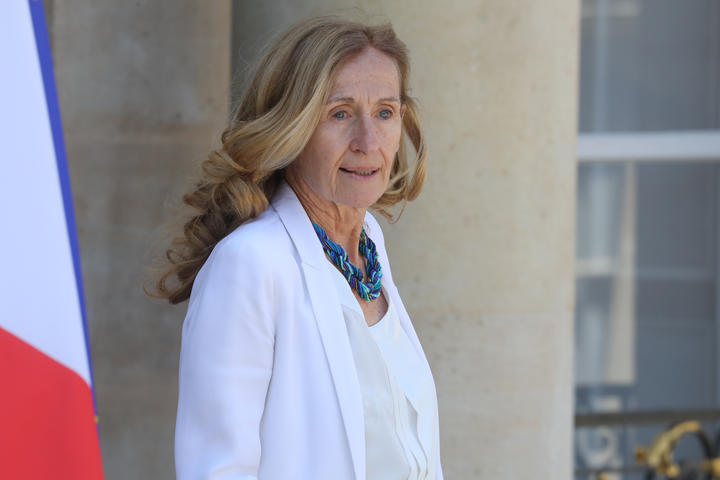 The minister, who is on a five-day visit, said next week the French Senate will discuss the revision of succession laws which are expected to help solve land disputes.

On arrival in Papeete, Ms Belloubet was challenged over the prosecution of the former president Oscar Temaru, with her saying she never interferes with any individual case.

She highlighted the judiciary's independence in the face of criticism and claims that the pro-independence politician is being tried for political reasons.

Last year, France however rehabilitated the late Tahitian nationalist leader Pouvanaa a Oopa - 41 years after he was framed, convicted and exiled.

A verdict in Mr Temaru's case over an alleged conflict of interest in funding a local radio station is due in September, which could result in his first criminal conviction.