A village in Samoa says it's reaping the rewards from a land lease deal for a nonu tree farm. 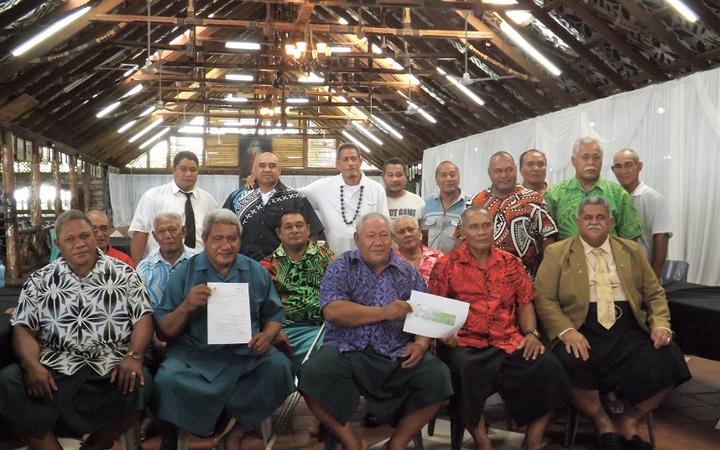 Sasina village signed a deal to lease five hundred acres of customary land for 120 years, and has just received its third annual payment of $US120,000

The MP for the constituency that includes Sasina, La'auli Leuatea Polataivao Schmidt, said the money is contributing to the wellbeing of 500 families.

"We had a sort of safety valve there because we can't leave ourselves for 120 years. But in 30 years, whatever generation comes up on the time, they will decide whether they want to continue or not. And they decide themselves. No one wants to lose land, the land is our blood."