The United Nations in Papua New Guinea is boosting its presence in the Highlands as it works with the government to improve access to justice for tribal communities. 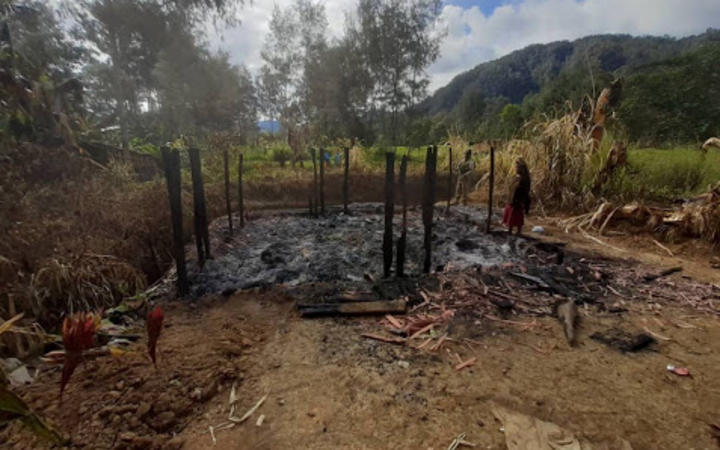 The acting resident coordinator said the massacre of 24 women and children near Tari last week has focussed the need for more conflict resolution.

David McLoughlin, who is also the head of Unicef, said since last year's earthquake and resurgence of polio in the country, the UN has increased its work and presence there.

He said it is establishing a base in Mendi under the International Organisation for Migration.

"It's going to be basing on a strong peace building, conflict resolution, enhancing the community's access to justice. And strengthening the informal and formal justice institutions.

"And working with the community leaderships around conflict management skills and conflict mediation, for the longer term. But in the meantime the government needs to take a very strong hand but a very respectful with regards to human rights hand, in dealing with this matter."

David McLoughlin is pinning a lot of hope on the country's new leadership to appoint more judges and police to ensure justice and human rights for PNG's people. 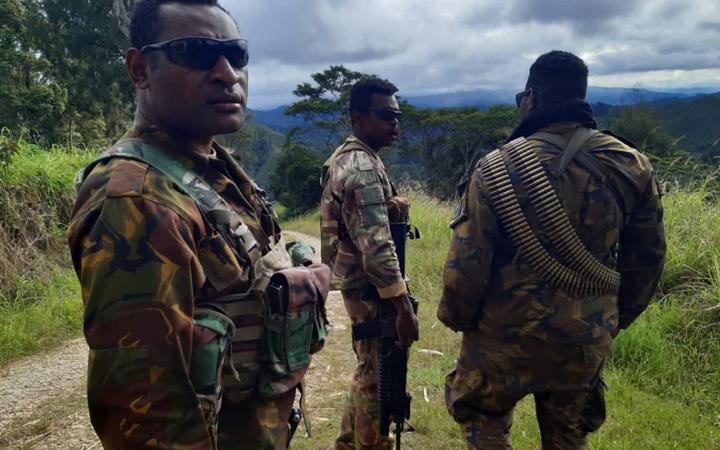 He said the UN will be bringing in a lot of capacity development around mediation.

Mr McLoughlin said the agency has recently had missions in the Highlands where it was able to help two warring tribes negotiate a successful conflict resolution agreement, so he is hopeful of progress.

He said humanitarian agencies, the government, the extractive industries and churches all have a responsible role to play in Papua New Guinea's development.