A former commander of the Bougainville Revolutionary Army, Ishmael Toroama, is now a band promoter. 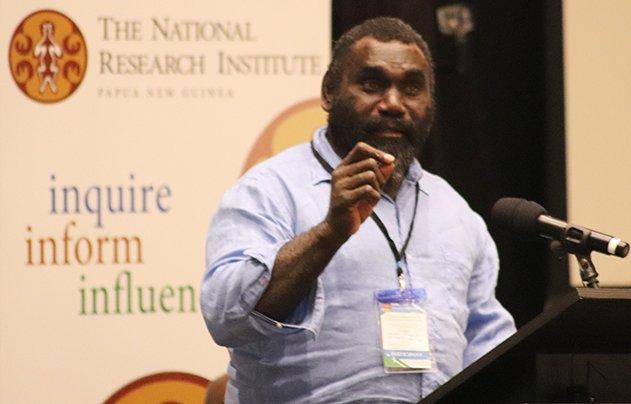 The once military strongman is managing Offsprings, a reggae band that is touring Bougainville helping raise awareness about the upcoming referendum on independence from Papua New Guinea.

Offsprings has contributed a lot in terms of understanding about the referendum, having to date played in about 20 locations and venues, Mr Toroama said.

"We are doing awarenesses. We have involved the Bougainville police service into the awareness programmes and law and order issues, and political awarenesses. And reminding the people of the changing period that Bougainville is going through."

The referendum, due to start on October 12th, is the culmination of the 2001 Bougainville Peace Agreement, to which Mr Toroama was one of the signatories.