The Papua New Guinea Prime Minister James Marape says he is prepared to slash his salary by 20 percent now that he is on the Remuneration Commission. 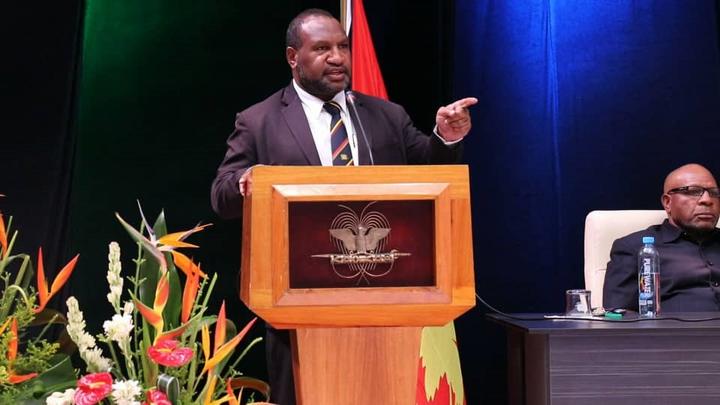 Mr Marape was sworn into the role on Monday.

He said the agency will ensure that leaders, including politicians and senior government officials, are not overpaid.

The Post Courier reported Mr Marape saying the country is facing tough economic times but there are huge discrepancies in pay scales.

Mr Marape also wants to find a mechanism to recognise prime ministers, governors general and chief justices when their terms are over.