A confronting film about a Samoan-New Zealand family's dark history is a finalist in the country's Best Short Film Competition. 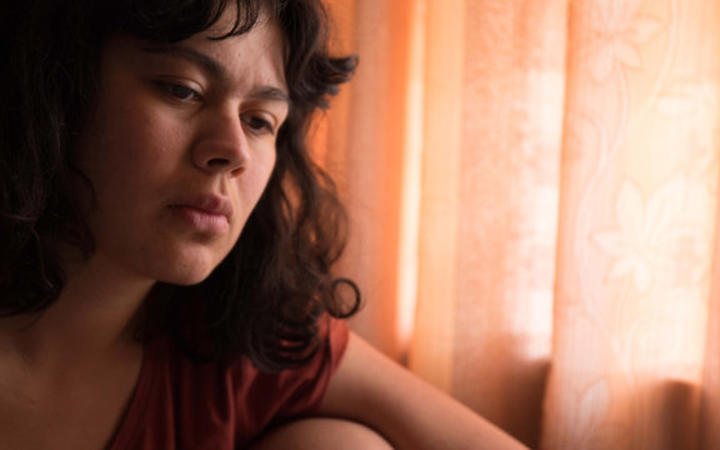 The competition is part of the annual New Zealand International Film Festival and this year's finalists have been selected by the Oscar winning film-maker Dame Jane Campion.

Esther Mauga's Our Father - Lo Matou Tamā is among the six finalists chosen.

Dame Jane said she "appreciated the subtle telling of this family drama" and highlighted the performance of Samara Autagavaia as the conflicted elder sister.

"For her to appreciate the style of the film which we were trying to make really intimate and private - and kind of raw - so that was really cool for her to say those things and to highlight Samara who is the protagonist and just her strength and power, was really cool."

The competition winner will be announced at the end of the festival in early August.