Former Tongan and New Zealand rugby league international Manu Vatuvei has announced his retirement from the sport, a month after it was revealed he had a brain cyst.

The 33-year-old winger, nicknamed 'The Beast', set a club try-scoring record during his 14 seasons with the Warriors in the NRL but most recently played for Salford in the United Kingdom in 2017, before injuring his achilles tendon.

Vatuvei said on Instagram that he was now ready to accept the time was right to retire.

"I wasn't ready to or accept that my time is up and can honestly say it's been the tough and now I'm ready to accept and announce my retirement," Vatuvei wrote. 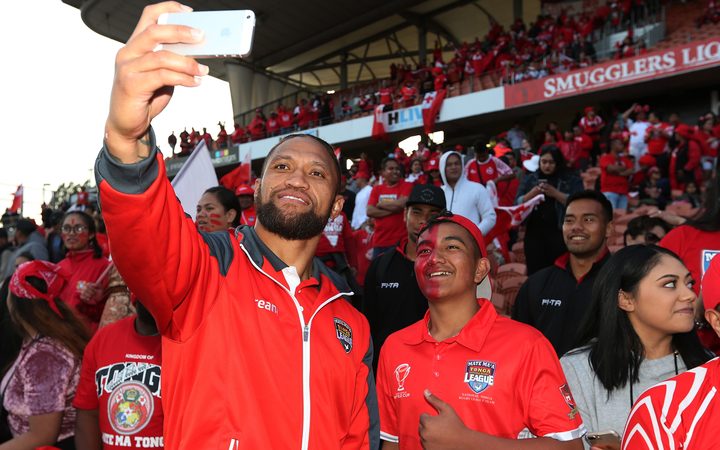 He also thanked everyone who supported him through his career.

Vatuvei scored 152 tries in 226 games for the Warriors and was a member of the Kiwis team that won the 2008 World Cup before switching allegiance to Tonga, taking the field for the Mate Ma'a Tonga at the 2017 World Cup.

He totalled 29 appearances for New Zealand, scoring 22 tries and scored once for Tonga in his two tests.