The publicly owned vanilla greenhouse on Hao atoll in French Polynesia has been vandalised.

The mayor told the local broadcaster that half the plants were ripped out, saying it amounted to a catastrophe for the growers.

On the municipality's Facebook page, the mayor says 1,500 hours of work had been invested in the project to develop a vanilla growing industry.

He said those behind the destruction should reflect on what they had done.

Hao, which used to be a base for the French military in the era of the nuclear weapons tests, is awaiting the construction of the region's largest fish farm by a Chinese company, in the hope it will lead to jobs. 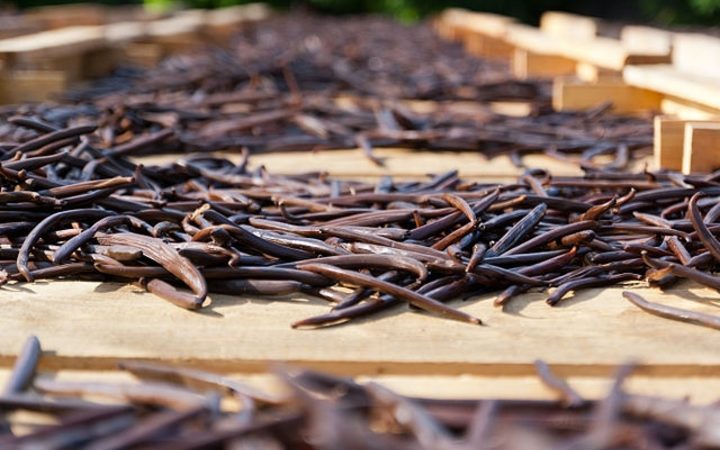