Australia and New Zealand are now associate members of the Pacific Games Council following a unanimous vote in Apia at the weekend.

The Trans Tasman neighbours were first invited to compete in four sports at the 2015 Games in Papua New Guinea, with that number doubling to eight sports for the current Games in Samoa.

But the CEO of the Pacific Games Council, Andrew Minogue said under that arrangement both countries, who also took a limited part in the 2017 Mini Games, had no standing at all in the Council framework and constitution.

"What we did today was we formally admitted both Olympic Committees as associate members of the Council, so they now have a much easier pathway to competing. "

"They don't have voting rights, they don't have the right to host the event but they now I think are on a much more stable footing to be involved in the Games. We don't have to go through a General Assembly each time to invite them." 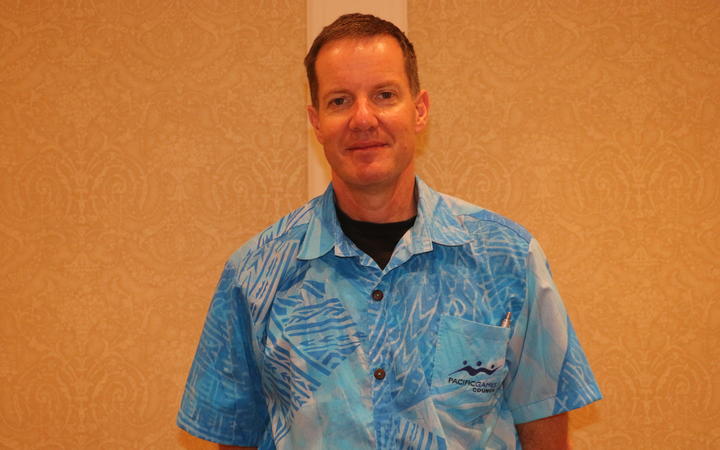 Mr Minogue said the Board can now work with the individual sports federations to determine which would like use the Pacific Games to also hold their Oceania Championships.

The Board can then consult with the Australia and New Zealand Olympic Committees and take the decision to bring them into the Pacific Games on a sport by sport basis, without needing to go to the full membership for approval.

From Worried to Welcoming

When a resolution was first put to the Pacific Games Council's General Assembly to invite Australia and New Zealand into the fold six years ago it was rejected.

Some expressed concerns about the impact that including the regional heavyweights would have on the competitiveness of Pacific countries and the unique culture of the Games.

But Andrew Minogue said those fears have long subsided.

"The Wallis and Futuna meeting goes back to 2013. I think at that time the proposal was that we start Australia and New Zealand off with eight sports and I think people were very wary about it was maybe too much, so we scaled it back to four for PNG and since then it hasn't been an issue at all."

Australia are in fifth place on the Pacific Games medal table, with 13 gold, 9 silver and 13 bronze medals at the halfway stage of competition in Apia.

New Zealand are not too far behind in seventh place, with a fitting seven gold, seven silver and three bronze medals - all won in weightlifting.

However, both countries are well off the blistering pace set by New Caledonia who top the charts with 42 gold medals.