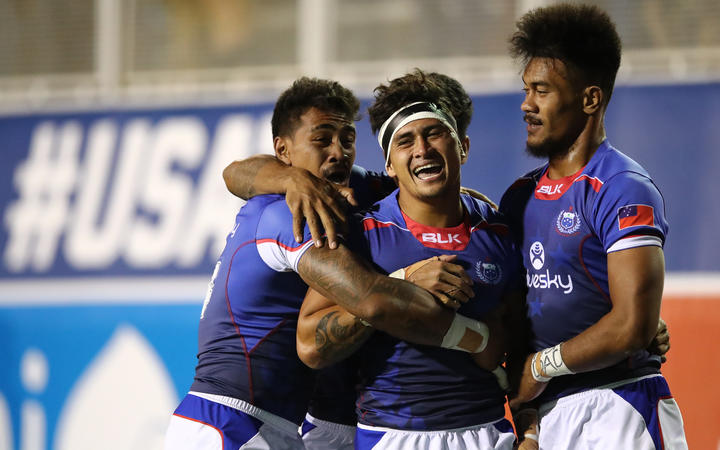 Sevens rugby kicks off at the Pacific Games on Friday with hosts Samoa excited by the chance to represent their country on home soil.

The Manu are a fixture on the World Sevens Series but head coach Sir Gordon Tietjens said, after travelling across the globe, it will be really special for the team to play in front of their own supporters. 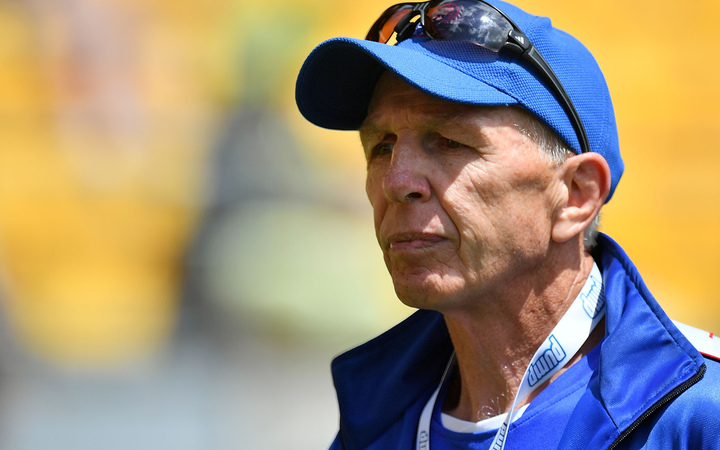 "It's really exciting - the players have never played here in Samoa and playing in front of their family and friends, after a pretty good year in the World Series, is pretty exciting for them."

"They're energised, enthused, they've had a little bit of time off but they've worked particularly hard in the last couple of weeks and they're looking forward to it."

"Not playing ever in your country before for your country in front of your family, your partners it is quite special."

"I've seen a real lift in training since recently and mentally and physically they're going to be up for this tournament."

"I'm really looking forward to it because you've got to play five finals to win it and we don't look further ahead than our first game against American Samoa."

"This is the first time that our sevens national team has performed in front of a home crowd and I'm pretty sure that our country is behind them all the way It's probably our first time to get a (gold) medal as well and beat the champions, the Fijians," he said. 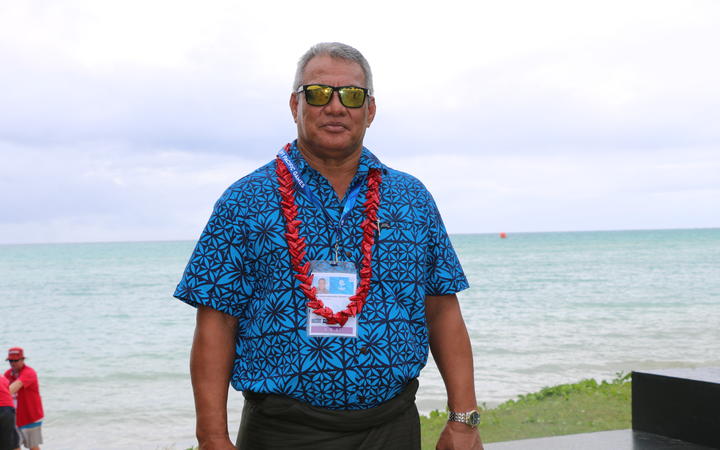 Samoa finished sixth in the most recent World Series campaign, reaching the Cup quarter finals in six of ten tournaments, while also making the semi finals in Hong Kong and the final in Las Vegas.

Sir Gordon Tietjens said that has given the squad a lot of self belief, which will be important as they prepare for the Oceania Olympic qualifying event in November.

"Then coming to here it's all about growing them and leading towards the important Oceania qualifying (tournament) for the Olympics," he said.

"We've got to use this tournament as not only to win that gold medal here but also to use it as a stepping stone to go and do well in the qualifying series."

Fiji are the defending Pacific Games sevens champions in both the men's and women's competitions, having defeated Samoa and Australia to win gold in Port Moresby four years ago.

The action kicks off at the Marist Saint Joseph's Sports Stadium at 8am this morning, with ten men's and eight women's teams all vying for regional glory.

The event was moved from Apia Park, which was left resembling a bog after staging the Games Opening Ceremony and rugby league nines amidst heavy rain.