Tuvalu has received the go ahead to use Green Climate Fund money to reclaim more land as it fights the effects of climate change. 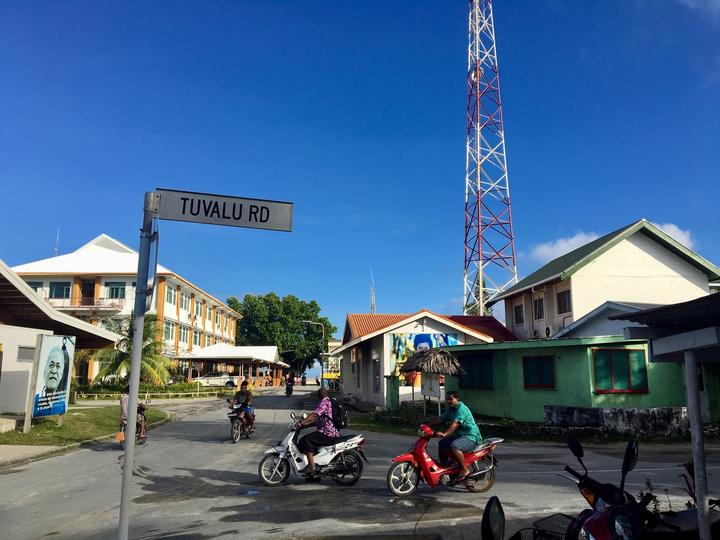 Approval was given this week for $US36 million to go towards reclamation under the Tuvalu Coastal Adaptation Project (TCAP), Prime Minister Enele Sopoaga said.

Donors originally committed the money to build protective barriers in the fight against rising seas, surges and king tides, including one to buffer the capital, Funafuti.

That would have allowed only "very vulnerable" seawalls, Mr Sopoaga said and Tuvalu had been pressing to be able to use the money for reclamation. 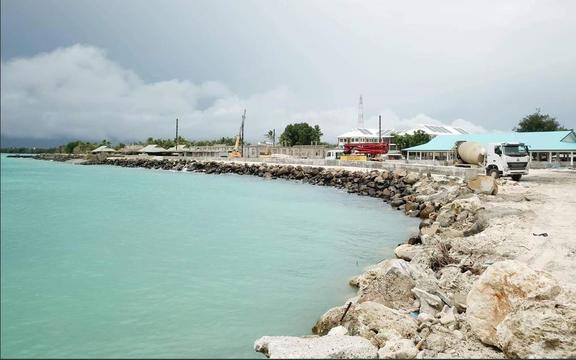 "Huge plantations of coconut trees have been eroded into the sea," Mr Sopoaga told RNZ Pacific in an interview at his home in Funafuti.

"The real focus of my argument is the need to recover the land of the people that has been washed into the sea," he said.

"We realised we needed to reclaim in order to protect better the people and their property."

Donors' concerns about the effect of dredging the lagoon for landfill were being addressed, according to TCAP project manager Alan Resture.

The Funafuti reclamation would increase the size of the town "substantially by about 80,000 square metres" he said.

Environmental and social impact assessments were being conducted and a local labour force would be used in the work which it's hoped would start in August next year, according to Mr Resture.

"Not only are we going to protect 60 percent of Tuvalu's population, we are going to generate employment and a source of income for our people, so this is exciting news," he said.

Mr Sopoaga said the agreement to redirect funds to reclamation was good news after last month's disappointing climate change talks in Bonn, where some countries continued to question the science around climate change.

"Certain parties including major parties are ignoring and objecting to the use of the science. They want to negotiate the science as if they are nature," he said.

"This is a most unfortunate twist and turn. But we know this is only a political game that these guys are playing." 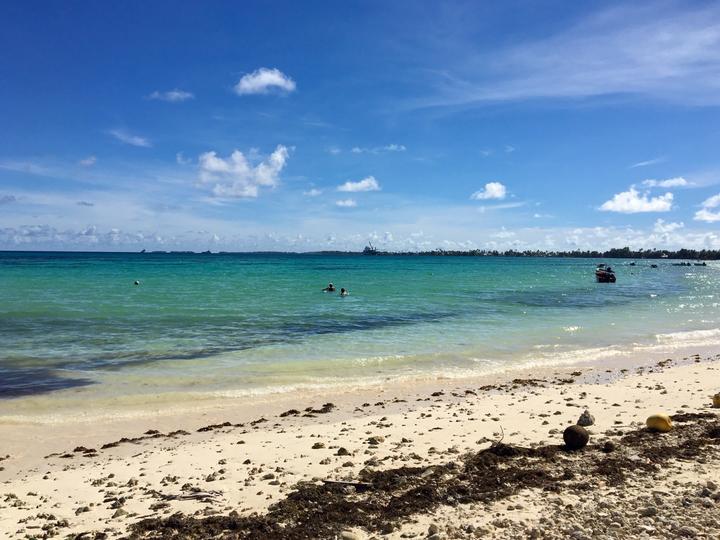 However, he remained optimistic about upcoming climate talks in Santiago.

"There is still goodwill that prevails within the multilateral arrangements under the United Nations and I think we must try to capture that."

"We should not be derailed by some who are moving towards more nationalistic and unilateral policies of dealing with global issues," Mr Sopoaga said.

Sally Round travelled to Tuvalu as a recipient of a New Zealand Ministry of Foreign Affairs and Trade Pacific Journalism Grant.