A major Indonesian trade show has kicked off in New Zealand, as part of efforts by Jakarta to win over Pacific allies. 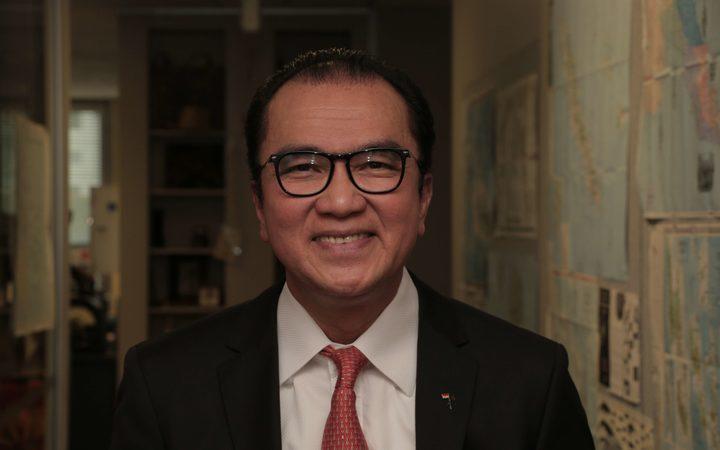 Dozens of government and private sector representatives from the Pacific are in Auckland for the Pacific Exposition this week.

On Friday, the foreign ministers of Indonesia, New Zealand and Australia will hold talks, where human rights issues in West Papua are expected to be raised.

Indonesia's ambassador to New Zealand, Samoa and Tonga, Tantowi Yahya, said he hopes to bring economic benefit to the Pacific through trade and tourism.

Tantowi Yahya says Indonesia is working with Australia and New Zealand on their stepped up engagement in the Pacific.

Also speaking on Thursday, Indonesia's Tourism Minister, Arief Yahya, said the Pacific can make tourism gains if it unites under a regional brand.

He said the Pacific is becoming a bigger tourism destination, but the region needs to come together to develop the sector more.

"In promoting Pacific countries as one Pacific destination brand to global tourists. It is essential that the Pacific brand is projected as holistic brand that reflects the essence of authenticity of the region."

Arief Yahya said Indonesia made gains by promoting the Association of Southeast Asian Nations as a single destination.