Pacific leaders heading to next month's Forum meeting in Tuvalu have been urged to heed what activists are saying because it is the best way to ensure action in the region. 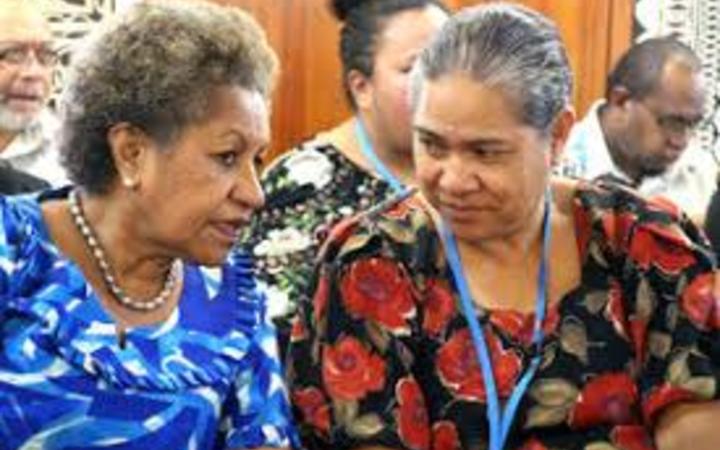 The former head of the Pacific Islands Association of NGOs (PIANGO) Emele Duituturaga said it's critical Forum leaders remember the people they represent when they make the big decisions affecting their future and how the region speaks to the world.

"The big global development targets are ten years around the corner, but we need to be ahead of that," she said.

Moving activism from communities to a national conversation, from the Forum fringes and into the observer margins of the Leaders annual events has been no small feat, she said.