A new date has been set in French Polynesia to hear whether to revive the OPT affair which centres on the territory's biggest case of corruption. 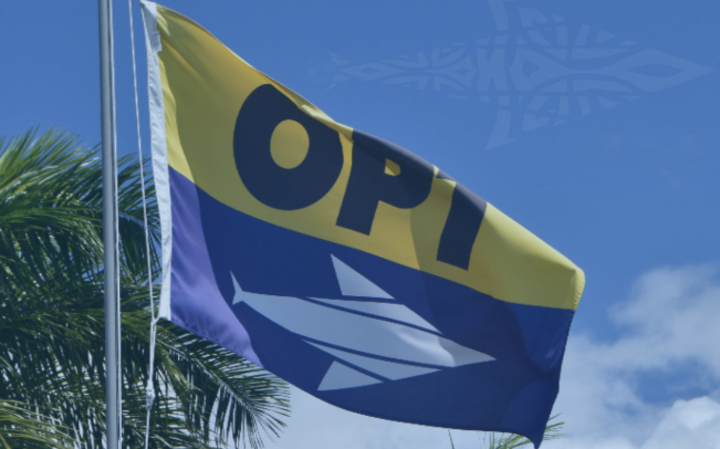 Judicial authorities were to review the case yesterday, but several lawyers were absent, forcing the matter to be deferred for a fourth time to be now heard by the end of September.

In 2015, the case was thrown out on appeal over a procedural error, quashing the five-year jail sentences given to a veteran politician Gaston Flosse and a French advertising executive Hubert Haddad.

The court in Papeete had convicted Flosse for taking more than $US2 million in kickbacks for granting public sector contracts to Mr Haddad over a 12-year period until the middle of the last decade.

An order to repay OPT more than $US5 million has also been quashed.

Defence lawyers have been trying to stop a retrial, saying the statute of limitations applied.