The Loyalty Islands provincial government in New Caledonia has joined customary authorities in lodging a complaint against the tour operators implicated in last month's altercation off Ouvea. 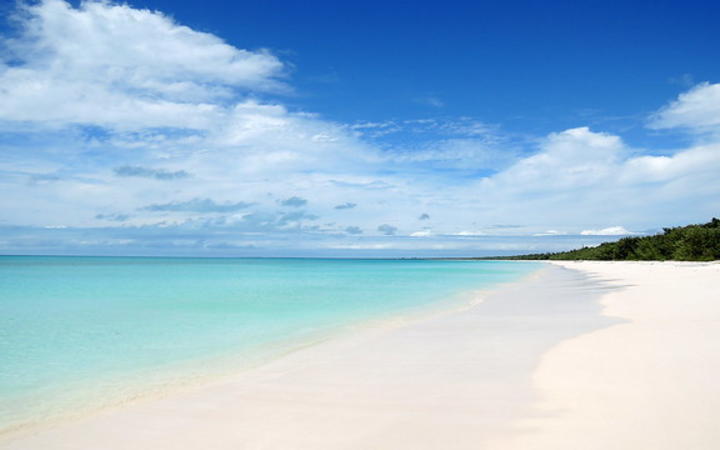 In the incident, Australian tourists were assaulted and a luxury yacht they were on in a World Heritage area was damaged by a group of local men.

There have been conflicting claims about the authorisation for the yacht to be there and its activities in the marine reserve.

Eight people were detained last week and questioned but not charged.

The provincial government said it was lodging its complaint in light of new information.

It said it was tasked with preserving the environment and is supporting the customary authorities who are linked to the guardianship.