Tourism New Caledonia says hundreds of jobs are at risk over the reported attack on a yacht near Ouvea this week. 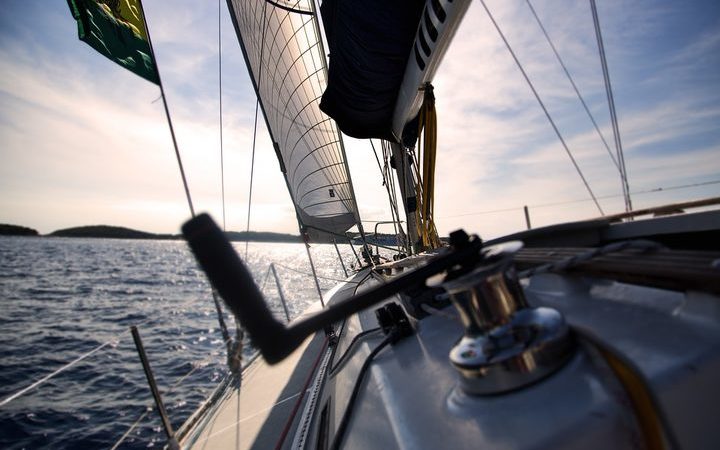 The organisation said the circumstances need to be clarified after local men firing a rifle confronted a luxury yacht with Australian tourists moored in traditional fishing grounds.

Reports said despite their stay having been cleared with customary authorities, the Australian tourists were assaulted, and the yacht was damaged.

Police investigating the incident in the World Heritage area reportedly identified the group but is yet to question them.

Tourism New Caledonia said a single serious incident affecting tourists can have a disastrous impact on the destination's image.

It said the luxury yacht operation reflected the aspirations of the local people of developing high-end tourism that respects the environment.